Labour commissioner to begin conciliatory talks with government and unions

Labour commissioner to begin conciliatory talks with government and unions

Labour Commissioner, Cyrus Griffith, will begin conciliatory talks in the dispute between Government’s Negotiating Team (GNT) and the Grenada Technical and Allied Workers Union and the Public Workers Union, on Thursday, 17 October.

The conciliation talks come on the heels of the deadlock in negotiations declared by the GNT last week, given the wide disparity in proposals presented by either side for wage increases for public officers.

Pre-conciliation talks will be held separately with each side on Thursday, ahead of the first conciliatory meeting on Friday.

The Labour Commissioner has asked the disputing parties to provide their wage increase proposals and rationale, ahead of this week’s talks.

The unions are seeking a 25% increase in salary for public officers over the next contract cycle, 2020 to 2023 which is expected to increase government’s wage bill by $90 million. Government’s Negotiating Team is offering public officers increases amounting to $26.5 million, as part of an overall package that also includes pension restoration to qualifying officers. 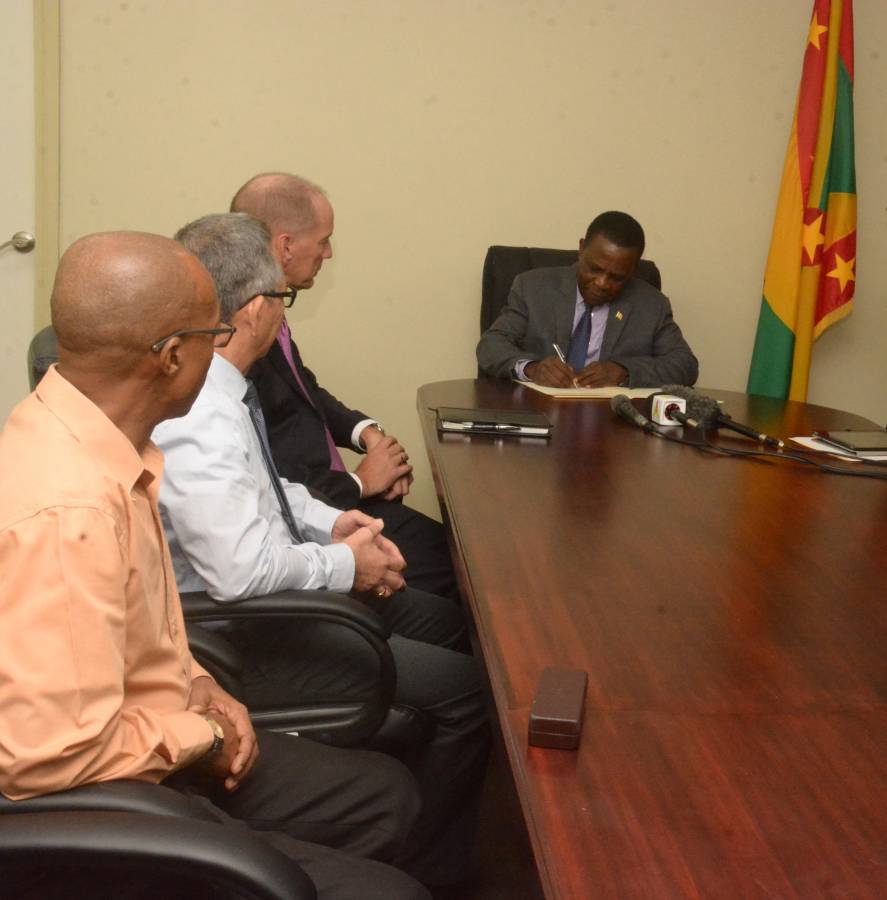