This story was posted 3 years ago
in Law, PRESS RELEASE
1 min. read

The Ministry of Legal Affairs is advising that there have been delays to the commencement of court proceedings at the CLICO building.

Two floors of that building are being refurbished to accommodate courts, judges’ chambers and other relevant facilities. Work should have been completed this month but the ministry advised on Monday, 30 September that completion could be delayed by a couple of weeks.

Legal Affairs Minister, Honourable Kindra Maturine Stewart said Monday, the delays are outside the control of her ministry as they stem from last-minute requests being made.

Minister Stewart explained that following a site visit by the Deputy Court Administrator of the Eastern Caribbean Supreme Court, issues with the acoustics were identified, necessitating changes to the floor and ceiling.

Additionally, the ministry is accommodating specific requests being made by judges, for example, the provision of additional ventilation and the rerouting of wires to accommodate structural changes.

In light of the recent requests and the resulting changes, it is anticipated that the facility will be ready by mid-October.

The local media is being invited to arrange for a tour of the facility to see firsthand, the status of the project.

NOW Grenada is not responsible for the opinions, statements or media content presented by contributors. In case of abuse, click here to report.
Tags: eastern caribbean supreme courtkindra maturine-stewartministry of legal affairs
Next Post 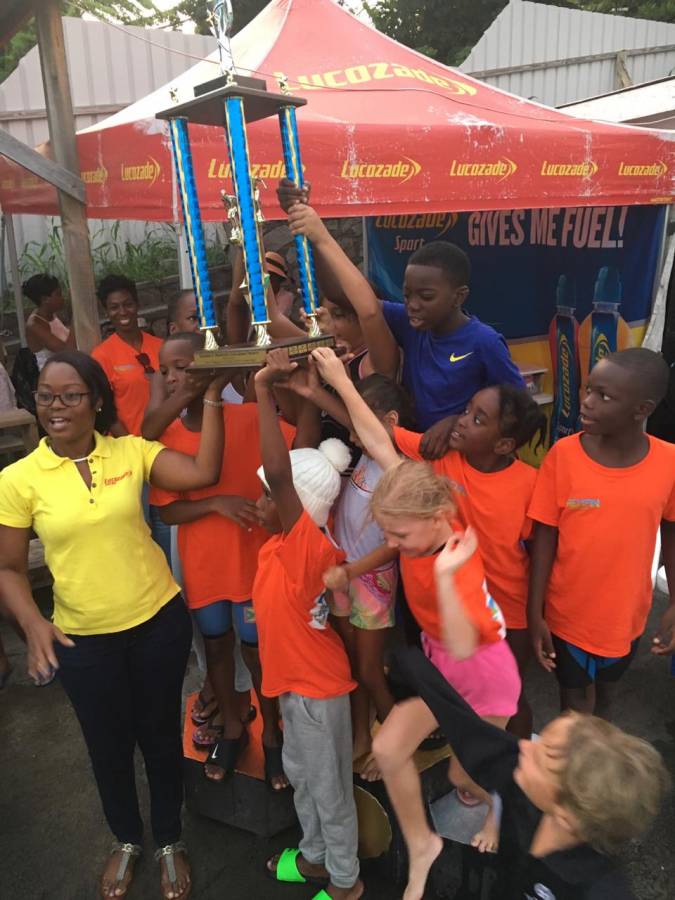