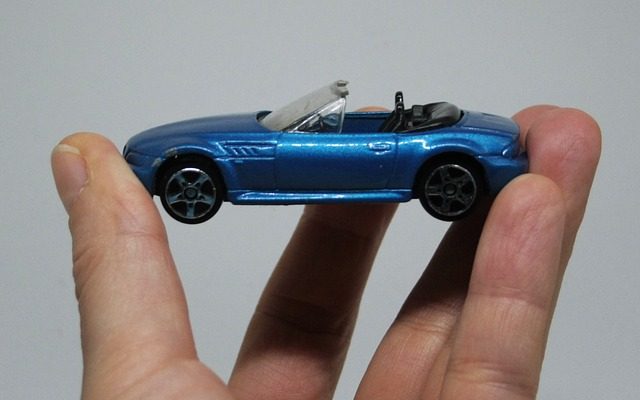 Application forms to retain or change a vehicle registration number (licence plate) will no longer be given consideration by the Royal Grenada Police Force (RGPF).

Superintendent of Police Randy Connaught, Officer In-charge of the Traffic Department, said in recent times there has been an influx of people requesting to have their vehicle number changed or retained.

Supt Connaught made it clear that the law regarding vehicle registration numbers will be applied, since after investigation it was revealed that in almost all instances, that people requesting to retain or change their vehicle registration numbers often have ulterior motives. He said these requests has been considered in the past, but this has led to the infringement of cases affecting other investigative arms of the RGPF.

“You might find people indicating that this number has been with the family for over 10 years, but because of law enforcement concerns, we have people with ulterior motives who would want to keep changing numbers or want to retain certain numbers for particular reasons. Different departments within the Police Force have already established the fact that it is critical that we fully apply the law, and I want to say that in the past it may have been granted as a concession to people.”

Section 9(1) of the Motor Vehicles and Road Traffic Act deals with the regulation regarding the registration of vehicles. It states “The registration of a motor vehicle shall remain valid so long as the vehicle is kept in use, and shall only be cancelled if the Licencing Authority is satisfied that the vehicle has been destroyed or rendered permanently unserviceable or permanently removed from Grenada, or if it has not been re-licenced for 3 consecutive years.”

Based on the law, Superintendent Connaught reminds the motoring public that there are only 3 exceptions where applications will be granted.