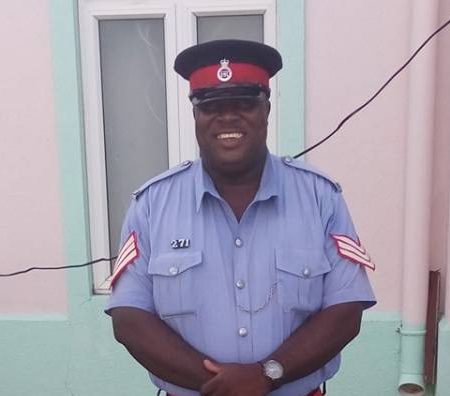 Two police officers were recently suspended from the Royal Grenada Police Force (RGPF) after being charged with domestic violence-related and sexual assault.

Also suspended is Kelvin Knights who is facing two counts of indecent assault. The 49-year-old police officer who is stationed in Carriacou is charged for indecently assaulting a 14-year old female by among other things, indecently exposing himself to the student.

Vannie Curwen, Head of the Community Relations Department said both officers will be suspended until the matter is concluded in court. As public officers, they will each receive half of their monthly salary and will have to comply with the terms of the bail granted.

“The conclusion of the matter in the court will determine what happens to them in terms of reinstatement or termination,” Curwen said. A guilty decision can result in termination of services.

Curwen also confirmed that in recent days police were called to the scene of two people who attempted suicide, both of whom are presently receiving medical care.

Philomena Robertson runs the 2019 NYC Marathon to benefit Reach Within