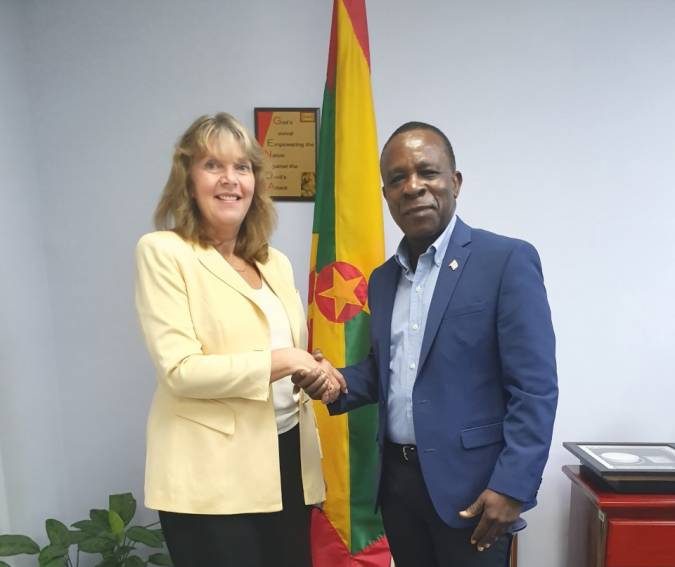 British High Commissioner based in Barbados, Janet Douglas introduced the new Resident Commissioner, giving assurances that the United Kingdom remains committed to its relationship with Grenada and other Caribbean countries.

Dr Mitchell, in welcoming Freeman, and the re-establishment of a local office said, “It is good that we have a local representative. This is a positive sign for relations between Grenada and the UK and I hope it continues to move in that positive direction.”

Graciously accepting the welcome, the British diplomat said, “The creation of this position is part of the deepening and strengthening of the bond that already exists. I will do my part in identifying ways to take this relationship forward.”

During the introductory meeting, the Prime Minister underscored the importance of the long-standing relationship with the British, particularly in the areas of intelligence work and cybersecurity. He expressed the desire to see the UK increase its level of involvement in the region.

Noting the uncertainty created with Brexit, Dr Mitchell said, “What’s happening is quite worrying; the uncertainty is extremely unhelpful. What is also unfortunate for the region, is that we have a similar level of uncertainty from the United States as well. Two of our major friends are experiencing a period of uncertainty that is worrying at both the domestic and international levels. The region is concerned about what is happening and what the end product will be.”

Despite the uncertainty of Brexit, the British High Commissioner has stated that there is a clear commitment from the UK on climate change. In fact, the UK will host the UN Climate Change Summit, COP26 in 2020 and is looking forward to working closely with Grenada and other Small Island Developing States.

NOW Grenada is not responsible for the opinions, statements or media content presented by contributors. In case of abuse, click here to report.
Tags: brexitbritish resident commissionerjanet douglaswendy freeman
Next Post 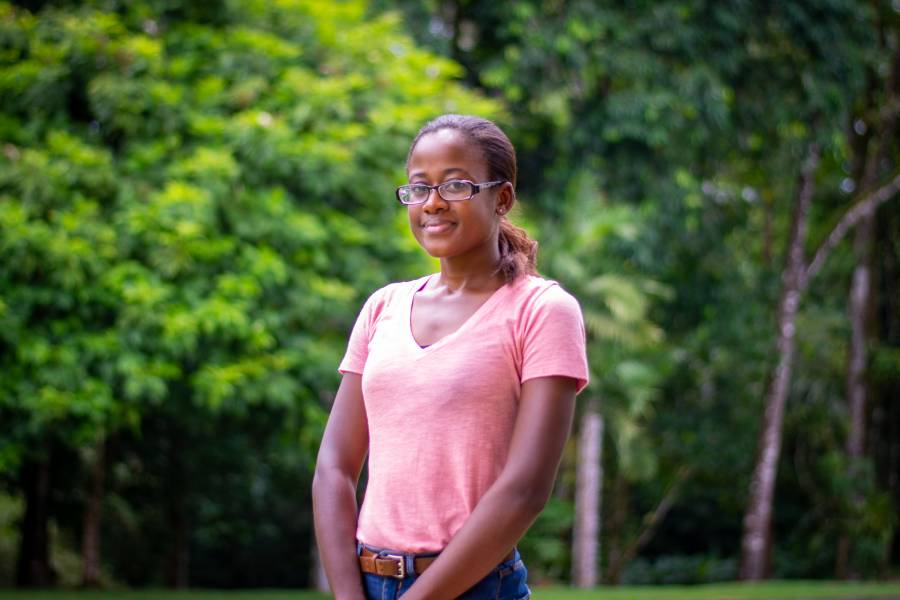