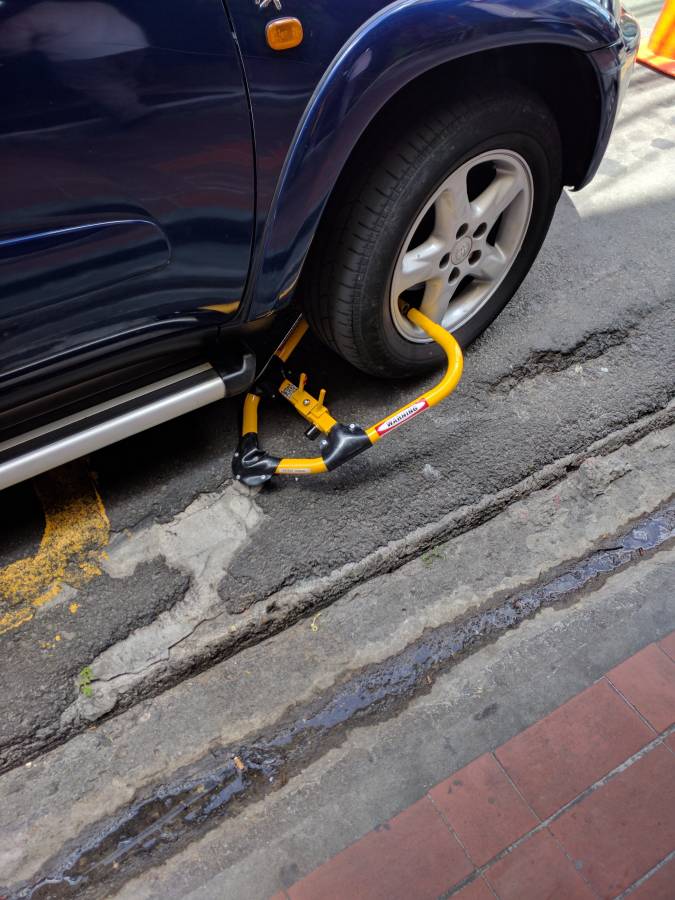 This story was posted 2 years ago
in General News, Video
5 min. read
Share

The lack of parking space in the town of St George coupled with traffic congestion due to illegally parked vehicles on the sidewalks is largely due to the increasing influx of new vehicles on the nation’s roads.

According to figures, for the first 8 months of 2019 saw 2,282 new vehicles being placed on the roads and this remains a challenge for law enforcement within the traffic department.

While the lack of parking space in the town is a major issue due to the volume of vehicles, police have noticed that vehicle owners are underutilising paid parking lots and are preferring to illegally park on the sidewalk. “There are private parking lots, but we realise too that they are not adequately utilised so there is a need for public education that is required at this time,” said Superintendent of Police Randy Connaught, Officer In-charge of Traffic Department.

As a result, the Traffic Department has resorted to enforcing strict rules on vehicle clamping and erection of No Parking signs. Drivers caught parked in a no-parking zone will find themselves paying $125 to have the clamps removed, since illegal parking in the town is one of the main contributors to traffic congestion.

Inspector Randel Baptiste, Officer In-charge of Administration, Traffic said there is a perception by the motoring public that they can only be clamped when parked in a no-parking area. “It seems that the motoring public is of the understanding that a vehicle can only be clamped when it is parked in a no-parking area, but based on the law, a vehicle can be clamped once it is parked on the road in contravention of any offence under the Traffic Act or regulation.”

The police want the motoring public to be aware that according to the Motor Vehicles and Road Traffic (One-Way Streets and No Parking Areas in the City of St George’s) Regulations, no parking is in effect for all busy streets in the Town of St George including:

Although parking is not allowed on the above-mentioned streets, police have not ruled with an iron fist due to the present situation of the need for more parking spaces. For instance, parking is permitted in the following areas for private motorcars and taxis:

But according to the regulation, these vehicles are not allowed to park in those specified areas for a period exceeding 4 hours.

“If you realise we don’t enforce No Parking on all those streets all because we realise the level of congestion. As much as we are enforcing No Parking we must create some areas for parking, a perfect example is the Carenage. What we have done lately is to allow a number of parking areas, even though it is a busy street we still created that room for vehicles to park, also on a portion of Halifax Street and a portion of Granby Street,” said Baptiste.

Furthermore, the regulations provide for exceptions to be made for vehicles loading or unloading in the case where the owner or occupier of any premises is directly next to a congested traffic bottleneck. In that instance an owner or occupier shall give reasonable notice to the Commissioner of Police of such intention and the Commissioner of Police shall upon receipt of such notice make requisite arrangements for the direction and control of traffic while the vehicle or vehicles engaged in the conveyance of such goods are stationary for the purpose of loading or unloading.

Recently, the Traffic Department immobilised several vehicles parked on the left-hand side on Belmont road which affected the staff of the Grenada National Training Agency (GNTA). Baptiste said this had to be done to alert the motoring public of the need to prevent obstruction of traffic. “It’s been a recurring situation that we have been dealing with for the longest while and sometimes you have to increase your enforcement to get people to come to the realisation that what they are doing is contributing to unnecessary obstruction and serious congestion and that area in its self where the vehicles were parked was contributing significantly to congestion.”

“Even if we had spoken to those people before about it, but nothing was done on their part so it was just for the police to take it to another level which the law gives them powers to clamp those vehicles,” he said.

The Traffic Department will execute its operational strategy together with a public awareness campaign to sensitise the motoring public on rules and regulations surrounding the Road Traffic Act to address the lack of parking space in the Town of St George coupled with traffic congestion because of illegally parked vehicles. 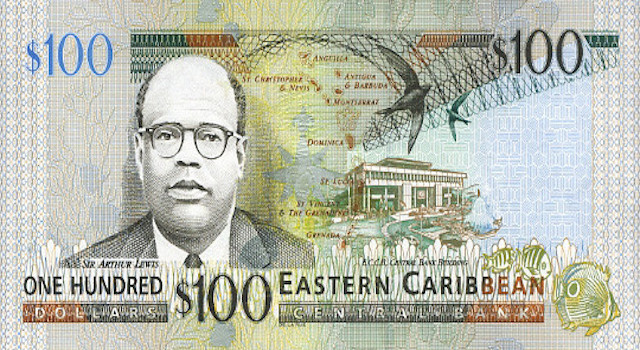