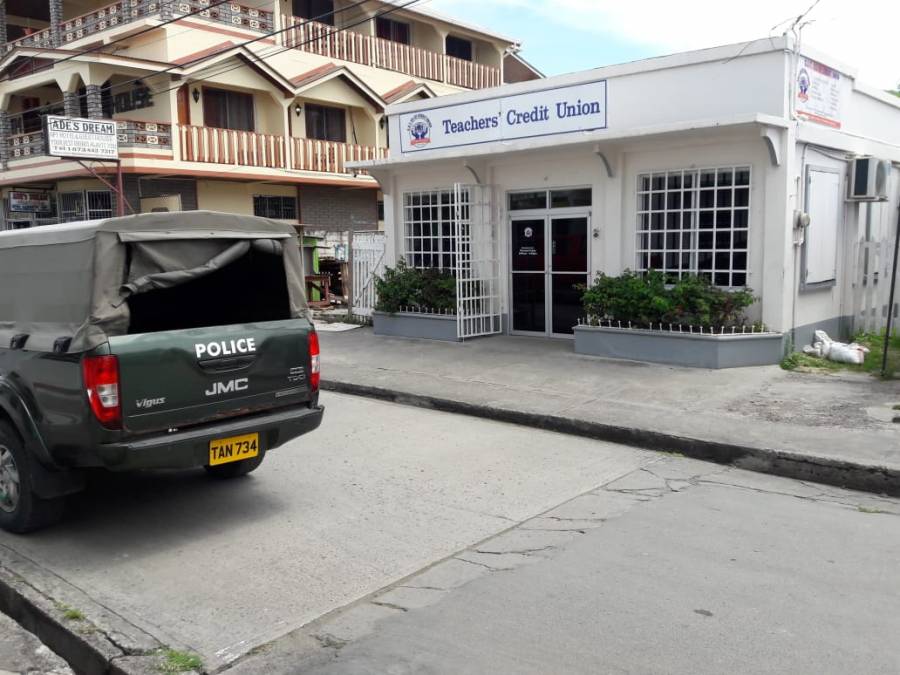 Police have confirmed that an undisclosed amount of cash was stolen on Friday morning when masked armed persons robbed the office of the Grenada Union of Teachers (GUT) Credit Union in the Grenadine island of Carriacou.

“The robbers went away with an undisclosed amount of cash. No injuries were reported,” said a release from the Royal Grenada Police Force Community Relations Department. The illegal act occurred about 8:30 am.

Calling on anyone with information or who would have noticed anything suspicious to report it to the police through its various numbers, the release said that the police dispatched its Marine Unit and has strengthened its investigative team on the sister island. The police is providing other support from mainland Grenada to assist with the investigations.

A statement on the credit union’s website also confirmed the robbery and is advising that the office will remain closed until further notice. “Earlier today an incident occurred at our Carriacou branch which involved a security breach by two individuals,” said the release issued hours after the robbery. “An extensive investigation is underway, and the GUT Credit Union is working closely with the Royal Grenada Police Force to resolve the matter,” the release continued.

“The safety of our staff and members are a priority and we can confirm that no one was hurt in the incident. We will continue to enforce all security mechanisms to safeguard our staff and members. Please note that the Carriacou branch will remain closed until further advised.”

In 2004 the credit union management opened its membership to the general public. The GUT Credit Union is one of the three operating in Carriacou. This 13 square mile island falls under the governance of Grenada.

NOW Grenada is not responsible for the opinions, statements or media content presented by contributors. In case of abuse, click here to report.
Tags: armed robberycarriacougut credit unionlinda strakerpolice
Next Post 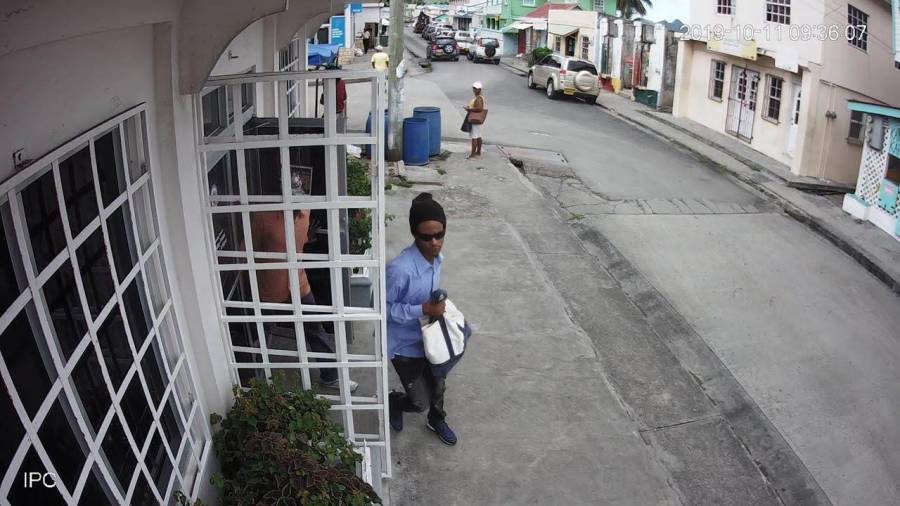