This story was posted 3 years ago
in Business, PRESS RELEASE
1 min. read

In the meeting, the GNT complied with the commissioner’s request and laid out the factual basis for the offer made to the unions. The talks were extensive and lasted about an hour.

By contrast, a similar pre-briefing with unions’ negotiating team did not materialise as the Labour Commissioner waited for 1.5 hours before the unions’ delegation showed up. On arrival, the unions presented a letter to the Labour Commissioner, requesting that he use his good office to encourage the disputing parties to return to the negotiating table.

At this time, it is unknown whether the unions will accept the invitation to the conciliation meeting set for Friday afternoon. The GNT has confirmed its acceptance of the Labour Commissioner’s invitation and will be present at the meeting tomorrow.

NOW Grenada is not responsible for the opinions, statements or media content presented by contributors. In case of abuse, click here to report.
Tags: cyrus griffithgovernment negotiating teamlabour commissionerunion
Next Post 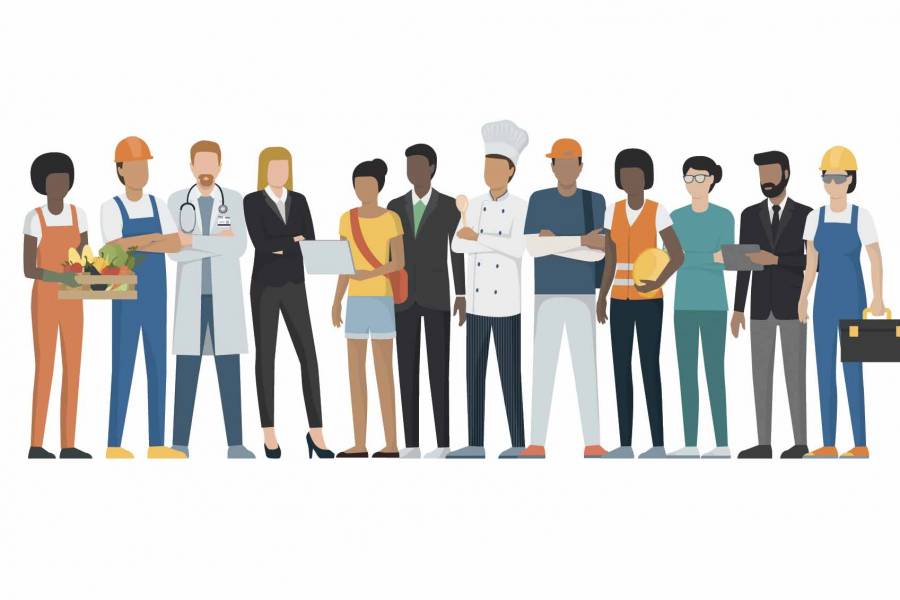