This story was posted 12 months ago
in Feature
4 min. read 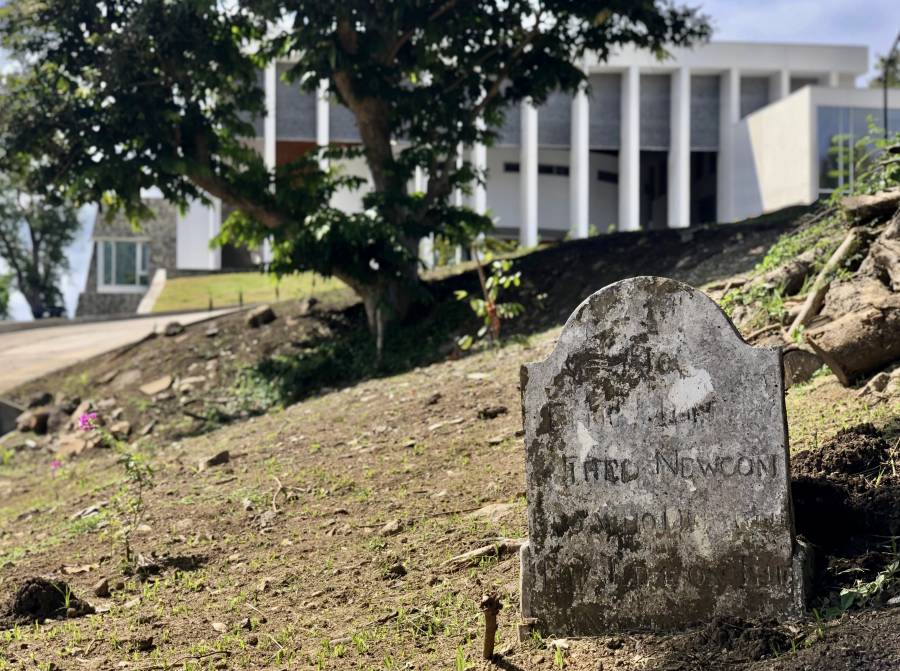