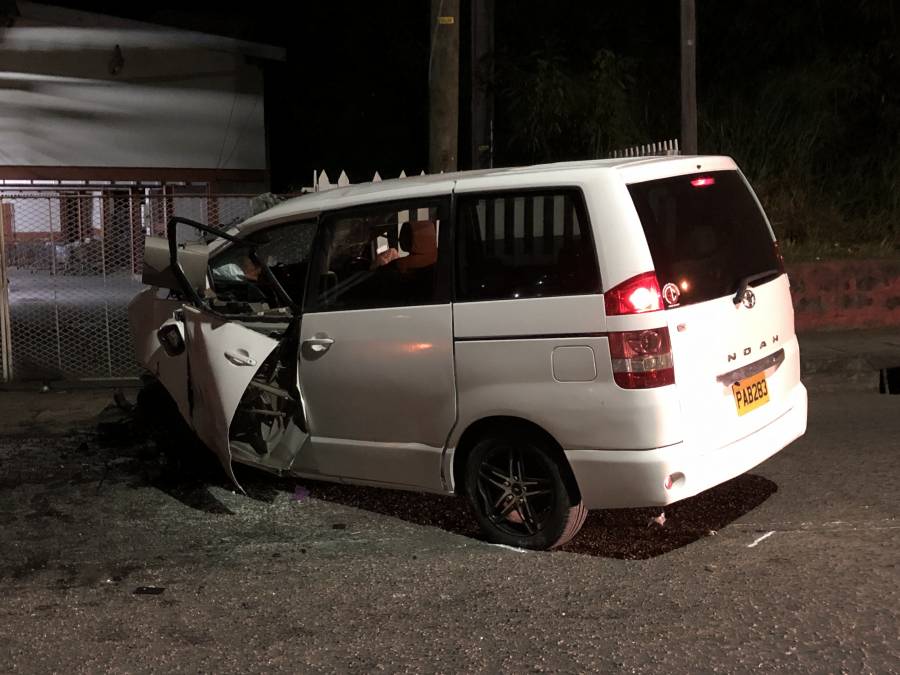 The regulation that will autonomise the Traffic Department of the Royal Grenada Police Force (RGPF) to enforce the mandatory breathalyser test did not materialise for the carnival season as was anticipated.

On Monday, the cabinet finally approved the regulation that will require drivers suspected of drunk driving to take a breathalyser test once pulled over by police.

In 2017 both Houses of Parliament amended the Road Traffic Regulation to clamp down on driving while using mobile handheld devices, which came into effect on 1 February 2018. It also provides for drivers who are suspected to be under the influence of mind-altering substances, to take a mandatory breathalyser test.

Minister for Trade, Industry, Cooperatives, and Caricom Affairs, Oliver Joseph made the pronouncement during Tuesday’s Post-Cabinet Briefing. He said that since this test is scientific, the RGPF must have specialised equipment to conduct these tests.

“As you know this is a very scientific process, it means that we have to have the correct instruments to do this test because I am aware that you could face some challenges if you do not have the correct instruments. But that is a widely established practice and so the measurement and the levels are well established to determine the alcohol in your system,” Minister Joseph said.

Breathalyser testing is used to determined someone’s blood alcohol concentration (BAC) which is a measurement of the percentage of alcohol in one’s bloodstream after the consumption of mind-altering substances such as alcohol.

In the United States and the United Kingdom, the legal limit to drive is any number below .08. Any figure above .08 grams per decilitre of blood (g/dL) — which is equivalent to the UK’s legal limit of 80 milligrams (80 mg) of alcohol per 100 millilitres of blood — is considered illegal, and if a driver is caught with such alcohol levels they will be charged for driving under the influence (DUI). 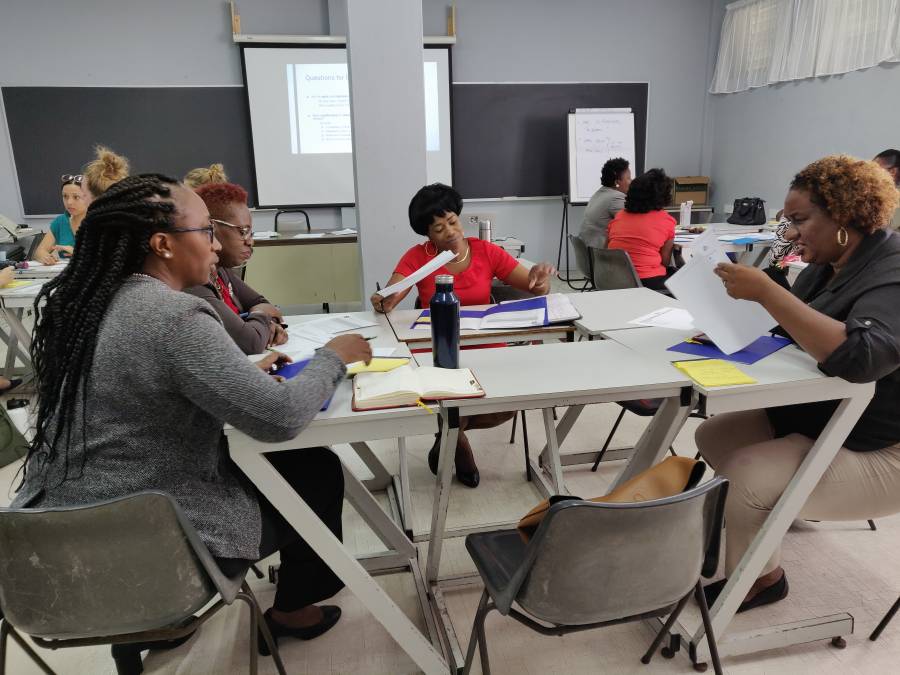