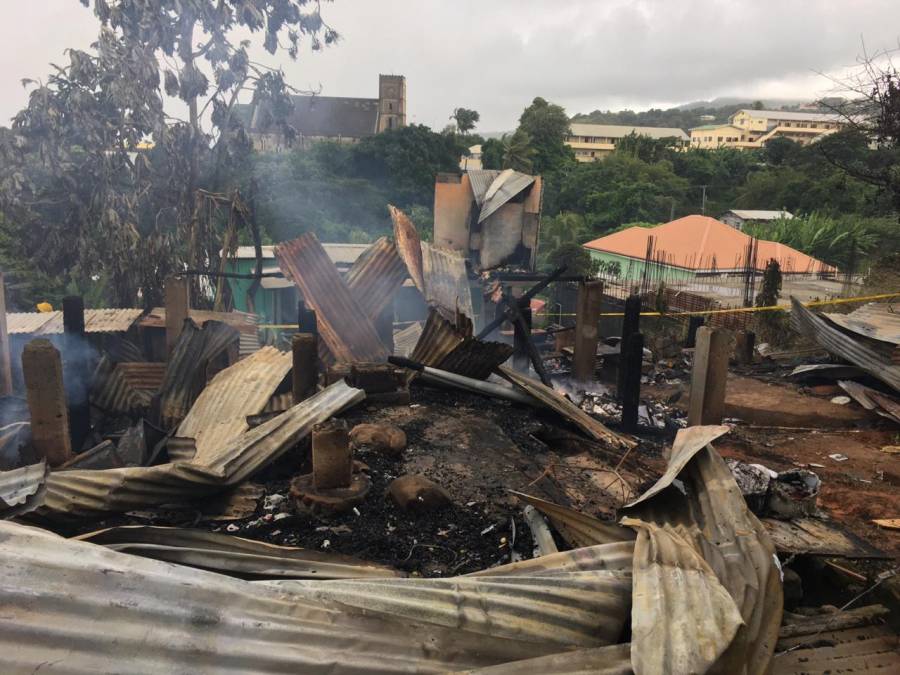 Last night’s fire at Salisbury Road in St Andrew severely affected five households. No one was hurt although two wooden homes were destroyed while three others were partially destroyed.

Alexis, at the time of the interview, was very emotional and stated that they were not able to sleep following the fire. “I called out to my niece and told her to get her daughter and run out of the house and then everybody started running and screaming. My aunt tried to see if they could wet the house and their house ended up catching fire as well.”

Alexis is appealing for any assistance that can be given at this time, as the tragedy has displaced 20 of her family members living within that area.

NOW Grenada is not responsible for the opinions, statements or media content presented by contributors. In case of abuse, click here to report.
Tags: curlan campbellfirerosemarie alexissalisbury road
Next Post 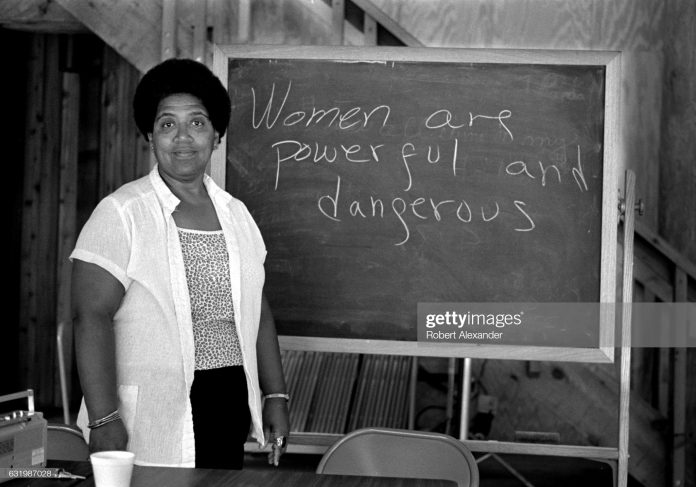