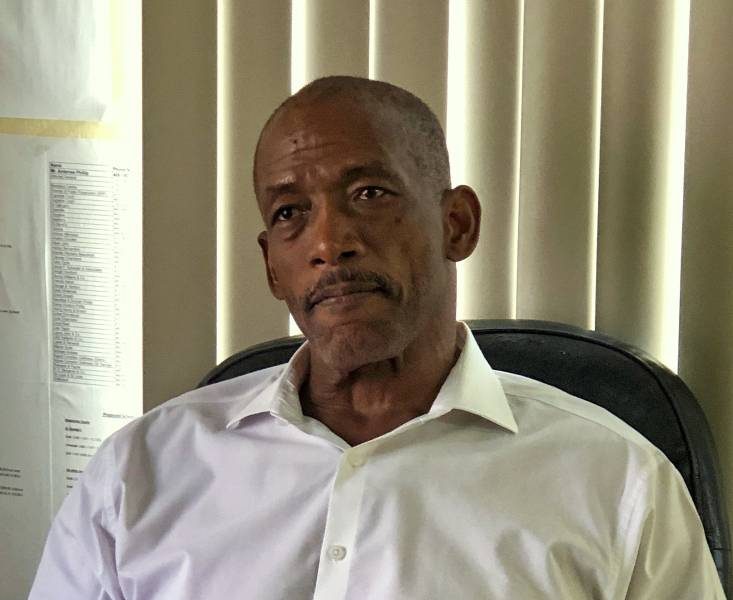 Hood and Edwards confident about appeal filed against Integrity Commission

Hood and Edwards confident about appeal filed against Integrity Commission

This story was posted 3 years ago
in Law
3 min. read

Legal Counsel for Ruel Edwards is convinced that they will be able to reverse the high court decision ruled in favour of the Integrity Commission, acted in accordance with the Integrity in Public Life Act when it began its enquiry into alleged financial impropriety involving the accused who once served as Chief Executive Officer Marketing & National Importing Board (MNIB).

Attorney at Law Cajeton Hood was successful after His Lordship, the Hon. Justice Davidson Kelvin Baptiste ordered that the Integrity Commission be restrained from proceeding with the investigation of MNIB pending the hearing of the appeal which was filed on 6 August 2019.

According to Hood, his client has a high chance of succeeding after the Court of Appeal makes a determination. “The basis upon which the court of appeal has granted an injunction is because the judge has found based on the papers that we have filed that there is and he has put it down that we have a good chance of success on the appeal… and that was the main reason because if you do not have a real prospect of success they will not give you an injunction,” Hood said.

Hood has maintained that the Integrity Commission led by former President of the Grenada Bar Association (GBA), Anande Trotman-Joseph proceeded illegally to commence an investigation into the MNIB since no official complaint was lodged against the accused, which is one of two reasons that warrant an investigation based on the Integrity in Public Life Act. The second reason relates to a situation where someone in public life files a declaration to the commission as mandatory under the act and financial improprieties are identified. Both of which Hood said was not the case since, as he stated, the Integrity Commission commenced investigation based on an article published in a local newspaper highlighting the alleged wrongdoing.

Hood has also called on the Government of Grenada to make it publicly known the amount of taxpayers’ money that was spent on acquiring the legal counsel from Trinidad and Tobago to assist in the investigation.

Hood has since gone ahead and filed a lawsuit against the Labour Commissioner and the Attorney General’s office for the unfair dismissal of Ruel Edwards from his last post within the Ministry of Finance after reports of his alleged financial impropriety surfaced.

Hood noted that his client’s good name has been tarnished by the allegations made against him which is cause for concern. He has also expressed concerns as to whether the information gathered by the Integrity Commission during their investigation was disclosed to Prime Minister, Dr Keith Mitchell. “I am hoping that whatever information they would have obtained from their investigation will not be dispersed in the public… they have said that they will send it to the Prime Minister and that is nonsense. The Prime Minister who is the one in charge of the MNIB and under his watch if there is corruption he is responsible for it. I have said before he [Prime Minister] should have appointed another minister to be in charge of MNIB while the investigation was going on because as Minister still of MNIB, he has a real chance of affecting the investigation.”

He has also called on the Integrity Commission to request to the Prime Minister that he remove himself as minister with responsibility for MNIB. Failing to do so coupled with the likelihood that information about the investigation may have been leaked to the Prime Minister, Hood has stated that more lawsuits are on the horizon.

NOW Grenada is not responsible for the opinions, statements or media content presented by contributors. In case of abuse, click here to report.
Tags: attorney generalcajeton hoodcourt of appealcurlan campbellintegrity commissionintegrity in public life actmarketing and national importing boardmnibruel edwards
Next Post 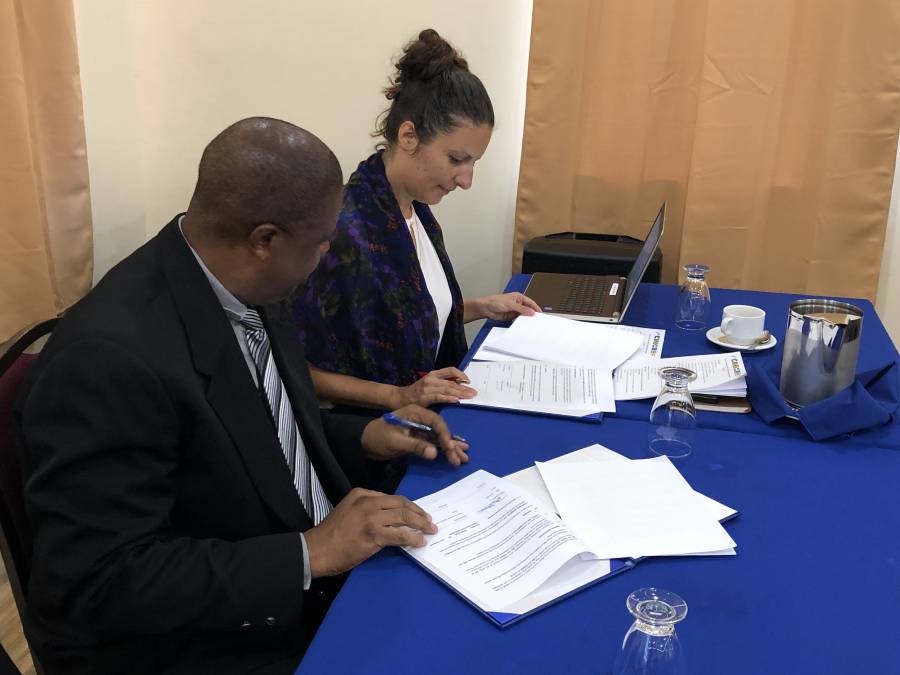