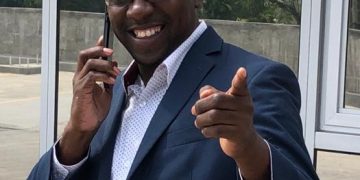 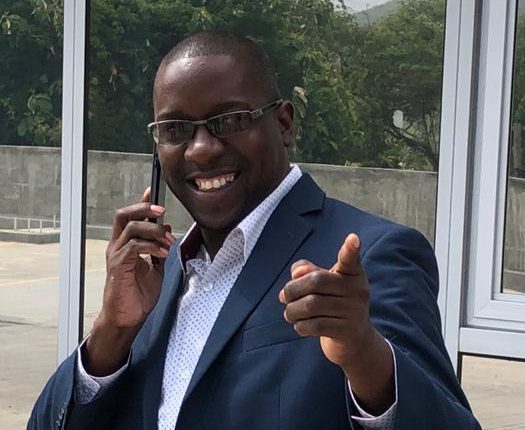 Almost one month after announcing that it had entered the inquiry stage of its investigations into financial wrongdoings at the Marketing and National Importing Board (MNIB), the Integrity Commission has been ordered to halt until the Court of Appeal makes a determination in the matter.

“There is an order and one must obey the order of the court, stay the investigation until such time,” said Ruggles Ferguson, legal counsel for the commission. The commission’s options are to file an appeal to the full court because only one judge heard the matter via written document, or wait for the Court of Appeal to give its judgement of the June High Court decision.

“There is no date for the appeal as yet, so the commission is reviewing its option as to whether or not an application should be made to the full court,” said Ferguson. The full court of appeal consists of three judges.

In June 2019, a high court judge in Grenada ruled that the Integrity Commission acted in accordance with the law when it began its inquiry into the allegation of financial wrongdoings by board members of MNIB.

During a news conference on 31 July 2018, Prime Minister Dr Keith Mitchell announced that the cabinet endorsed a recommendation for a thorough investigation, which was put forward by him as the minister who has oversight for MNIB.

The cabinet, Prime Minister Mitchell explained made its decision against the backdrop of revelations about the possible inappropriate use of MNIB funds by a new board. The Prime Minister acknowledged then that a lot had gone wrong at the MNIB and the investigation would cover the period 2013 to 2018.

In September 2018, the commission announced via a news release that “further to media reports and statements circulating with regard to concerns about the Marketing and National Importing Board (MNIB), the Integrity Commission, on its own initiative, commenced investigations into the current and past affairs at the board, from early August 2018.”

Ruel Edwards, who served as the immediate Chief Executive Officer of the statutory board challenged the decision of the commission in court, claiming that it had no right to conduct an inquiry without a written complaint.

When the court ruled that the Integrity Commission did not violate the law, it commenced its closed-door inquiry. Edwards through his lawyer Cajeton Hood, filed a restraining order to stop the commission from holding its “closed-door” inquiry and for a stay of execution of the high court judgment.

Prior to the inquiry stage, the commission’s technical team gathered information through the conduct of interviews and collection of data. Interviews were conducted with current and past MNIB Board Members, farmers, ministers of government, and past and present officials of the Ministry of Finance.

The investigations are being conducted pursuant to the Integrity in Public Life and Prevention of Corruption Acts and applying relevant international law and best practices.

The commission said it is committed to expediting the inquiry stage in accordance with the Terms of Reference of the investigation, adhering to the legal principles of natural justice, procedural protections and due process.

NOW Grenada is not responsible for the opinions, statements or media content presented by contributors. In case of abuse, click here to report.
Tags: court of appealintegrity commissionlinda strakermarketing and national importing boardruel edwards
Next Post