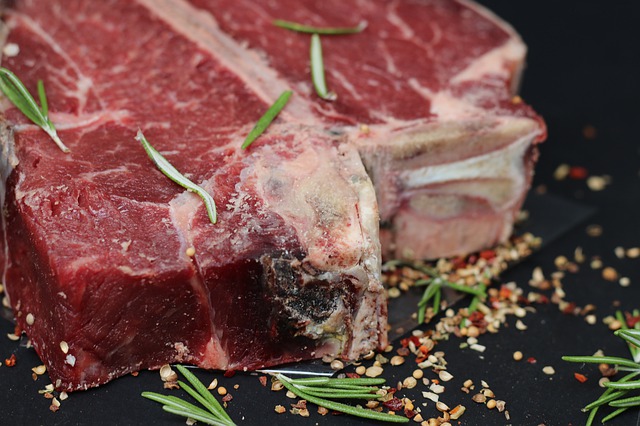 This story was posted 2 years ago
in Agriculture/Fisheries, Business
2 min. read

Grenada appears to be on a path to surpassing the quantity of beef and pork imported into the country for 2017 and 2018, because as of September 2019, data from the Central Statistical Office shows the country has already surpassed the quantity imported in 2017.

Though a small quantity is imported from Antigua & Barbuda and Trinidad & Tobago, most of the imports are from the US, UK, Canada, and Brazil. Tenderloin or the tenderest part of a loin of beef or pork, as well as sirloin steak, showed a significant increase in terms of kilos.

The Ministry of Agriculture in a recent statement said that it recognises that there is a shortage of livestock in Grenada and is working to resuscitate the livestock sector.

“The Ministry of Agriculture will develop and implement a livestock policy; introduce new genetic stock at the Laura Livestock Station; strengthen the small ruminant programme at the Limlair Livestock Station in Carriacou and reintroduce the artificial insemination programme among other ongoing initiatives,” said a statement in response to the public concern that a licence was provided to a businessman to import 400 pigs and 100 cattle from St Vincent and the Grenadines.

The statement said the permit was issued to meet the demands of the upcoming festive season. Traditionally, based on observation, pork and beef products enjoy increased consumption during this period. There is no official data on the number of cattle, pigs and goats butchered during the Christmas festive season. 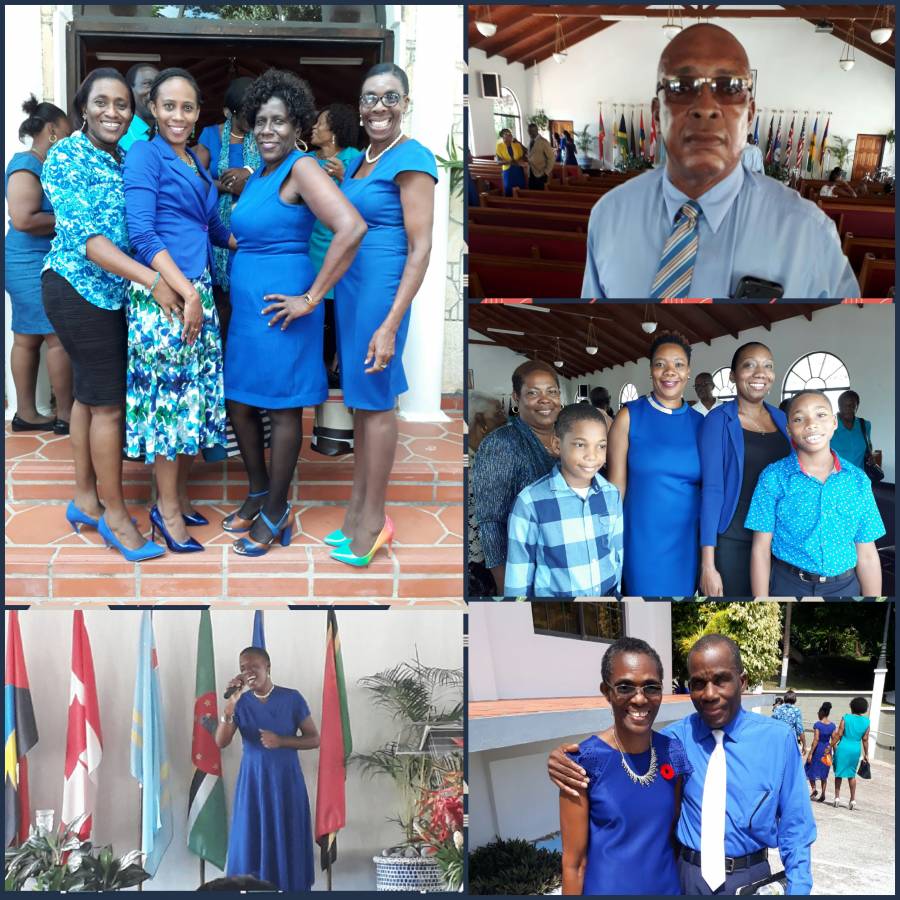 Garden of Prayer – A Blue Sunday