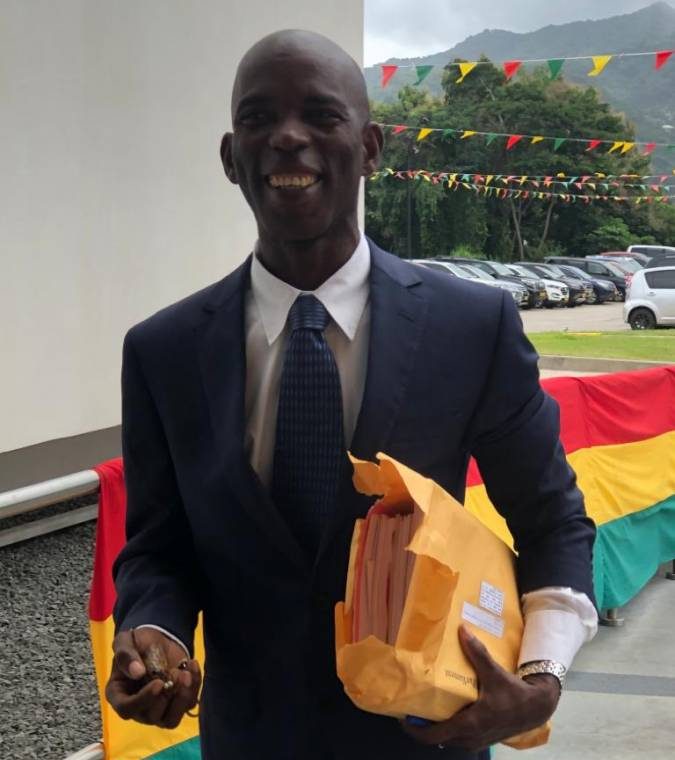 Member of Parliament for the Constituency of St George North East says that he will not be resigning from his position as an elected member of the Lower House of Parliament, and will continue to represent the people of the constituency until the next general election which is constitutionally due by 2023.

“I have been elected by the people of St George North East to represent them and it will remain that way. I don’t think our Constitution speaks to recalling MPs like that,” Tobias Clement told the media, as he walked out of the parliament on Tuesday after listening to Prime Minister Dr Keith Mitchell present the 2020 Budget.

“We do have at least 3 years to go, and I will also consider becoming Leader of the Opposition. One might wonder if in this deposition, is having an elected opposition in the country, is it a bad thing or having an opposition to government is it a bad thing,” Clement remarked while advising that he will be consulting with the Constitution for guidance before he announces his next step.

He resigned from the New National Party (NNP) on Wednesday while Prime Minister Dr Keith Mitchell was presenting the 2020 budget. While not sharing what caused the fallout between himself and the ruling NNP, Clement, who was first elected in the February 2013 General Election, said that he is prepared to be the lone person willing to stand up for what is morally right.

“If you have your morals and your principles and these are challenged in any way, you have no choice but to stand up… if I am the only person who has to stand up, then I will stand up come hell or high water. I will stand because that is who I am,” he said.

Prime Minister Mitchell, in responding to the announcement that Clement is considering becoming the leader of the opposition, said that having opposition in the house is not a bad thing.

“I wish him the best in everything… I was in government before and I was the lone member of the opposition in my political party and I had to stand up against 14 veterans, and I ended up 5 years later becoming prime minister,” he said.

Once Tobias receives his instrument of appointment from the Governor-General, he will have the right to respond to the budget and appoint 3 senators to the Upper House.

NOW Grenada is not responsible for the opinions, statements or media content presented by contributors. In case of abuse, click here to report.
Tags: budgetconstitutionkeith mitchelllinda strakermember of parliamentmpnnpoppositiontobias clement
Next Post 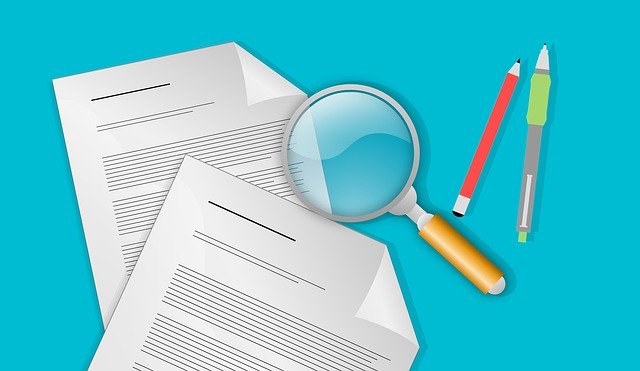