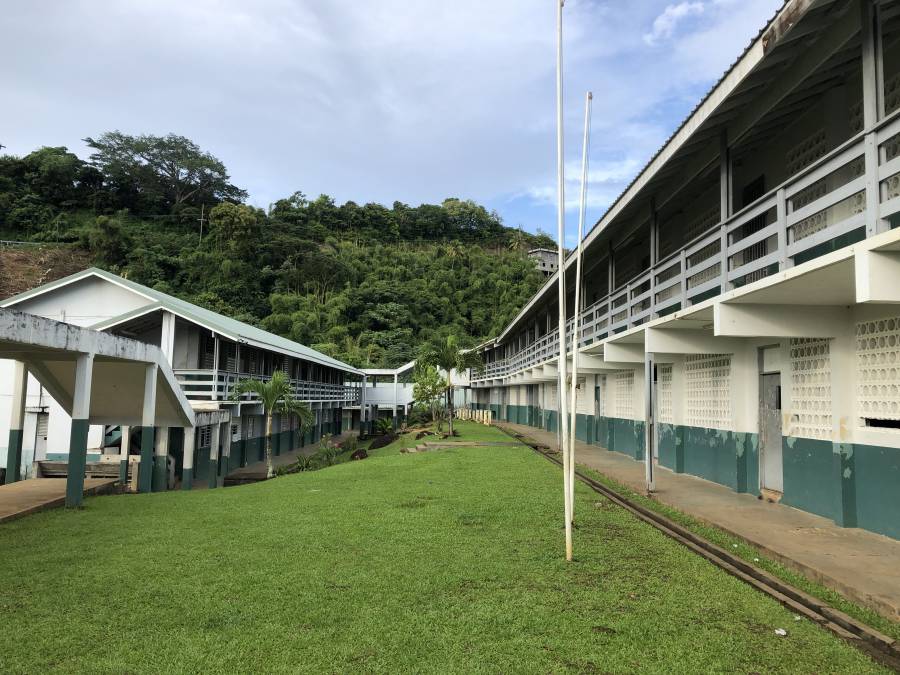 This story was posted 3 years ago
in Education, Youth
2 min. read

A concerned parent affected by the recent closure of Boca Secondary School for the second time since school reopened in September, has spoken out on the issue. Martin Redhead’s son attends the Boca Secondary but has been home like many other children due to ongoing efforts to resolve the school’s electrical problem.

Redhead said he was among parents who phoned the Ministry of Education requesting an update on the progress of work being done, but without success. He stated that upon a further inquiry he was told that the electrical problem has been an issue after Hurricane Ivan in 2004. “We are concerned because our children are losing out in terms of the continuation of their education…I was told that since Hurricane Ivan there was this electrical problem…that is a very long time for which this problem has not been resolved and I will like to know…what has caused this delay,” he said.

Redhead asked about alternative arrangements to accommodate students if the problem cannot be addressed in the soonest possible time. “I am appealing to the authority, particularly the Ministry of Education to get this matter resolved. If it is that they cannot resolve this matter, then they will have to get an alternative place to put the children,” he said.

Efforts by NOW Grenada to get information regarding the expected duration of the work to be done in the schools were also unsuccessful.

NOW Grenada paid a visit to Boca Secondary on Thursday, 21 November, where workers attached to Western Electronics Inc. were seen finishing up work on the school’s electricals attached to the main circuit breaker. One electrician said that work has been completed and that power can now be restored to the building by Grenlec, but was unable to confirm a time for reconnection.

NOW Grenada is not responsible for the opinions, statements or media content presented by contributors. In case of abuse, click here to report.
Tags: boca secondary schoolcurlan campbellgrenlecgrenville pre-primary schoolmartin redheadministry of educationst andrew’s school for special education
Next Post 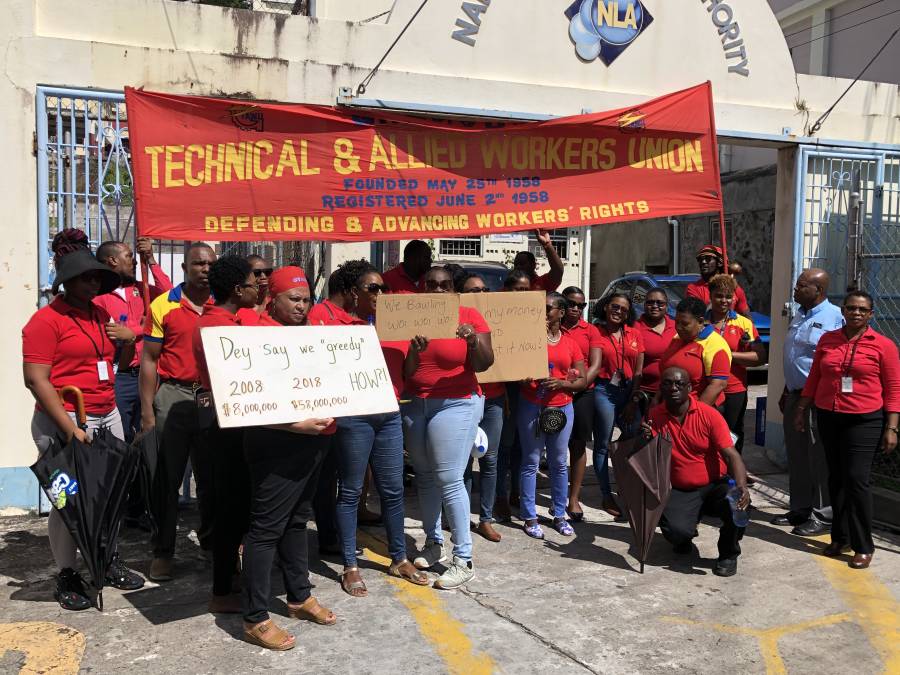