A resident of Dougaldston, St John will spend the next 7 years at Her Majesty’s Prisons after being convicted on numerous housebreaking and stealing offences.

Alpha Frederick, 27, who was charged with 4 counts of housebreaking, 5 counts of stealing and 1 count of entering a building, was sentenced at the Gouyave Magistrate’s Court on 6 November 2019.

He was arrested and charged on 17 October 2019 following a string of housebreakings and theft in neighbouring communities.

NOW Grenada is not responsible for the opinions, statements or media content presented by contributors. In case of abuse, click here to report.
Tags: alpha frederickgouyavehousebreakingpolice
Next Post 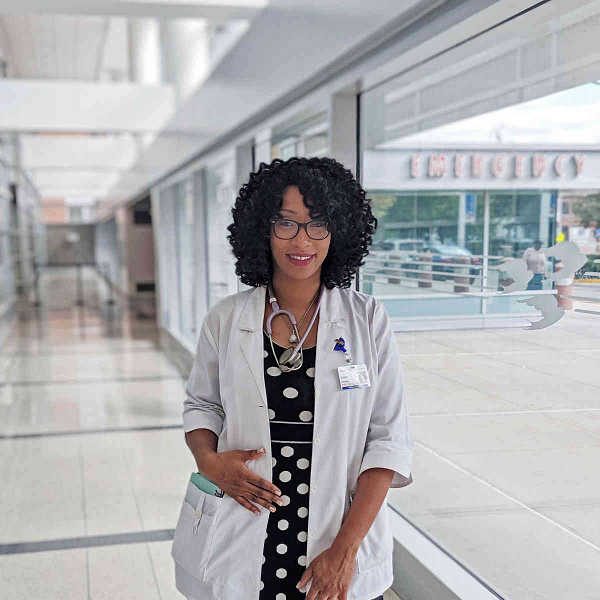