Oliver Joseph, Head of the Government’s Negotiating Team, believes that one of the trade unions currently engaged in negotiations for the period 2020 to 2022 will conclude its negotiations before the presentation of the 2020 Budget, scheduled for 20 November.

3 trade unions are representing more than 6,000 workers employed by government. Talks with the Public Workers Union (PWU) and the Grenada Technical and Allied Workers Union (GTAWU) which are negotiating jointly, were declared deadlocked after the third round.

“With regards to the Grenada Union of Teachers, talks are progressing smoothly. We are confident that we will soon reach a settlement given the significant movement by both sides,” Joseph said when he provided an update on the situation during the weekly Tuesday post-cabinet briefing.

“We are at the stage with the GUT where we think that before the end of this week we can conclude the negotiations and sign an agreement because of the cordial way in which the negotiations took place, and the willingness of the union negotiators to reach a settlement with government, understanding the fiscal rules,” Joseph said.

“We are negotiating now under different conditions. We have taken a decision, we have passed laws — Fiscal Responsibility Law, Public Finance Management Act — all of which binds the government into a framework. So, we are negotiating within the framework agreement,” Joseph said and called on the unions who are currently in deadlock to respect the law of the land.

“The approach to this negotiation must be fact-based, based on facts and on the evidence,” said Joseph who also serves as Minister for Trade and Industry, Cooperatives and Caricom Affairs.

“The fiscal responsibility law also has what it calls fiscal space. In considering what the award will be for public sector unions that must be taken into consideration,” said the minister who explained that within that space, government has to find money to do all other programmes.

The Fiscal Responsibility Law mandates that government’s wage bill cannot exceed 9% of GDP in any year while the primary expenditure rule says that the government cannot exceed 2% more than the previous year. 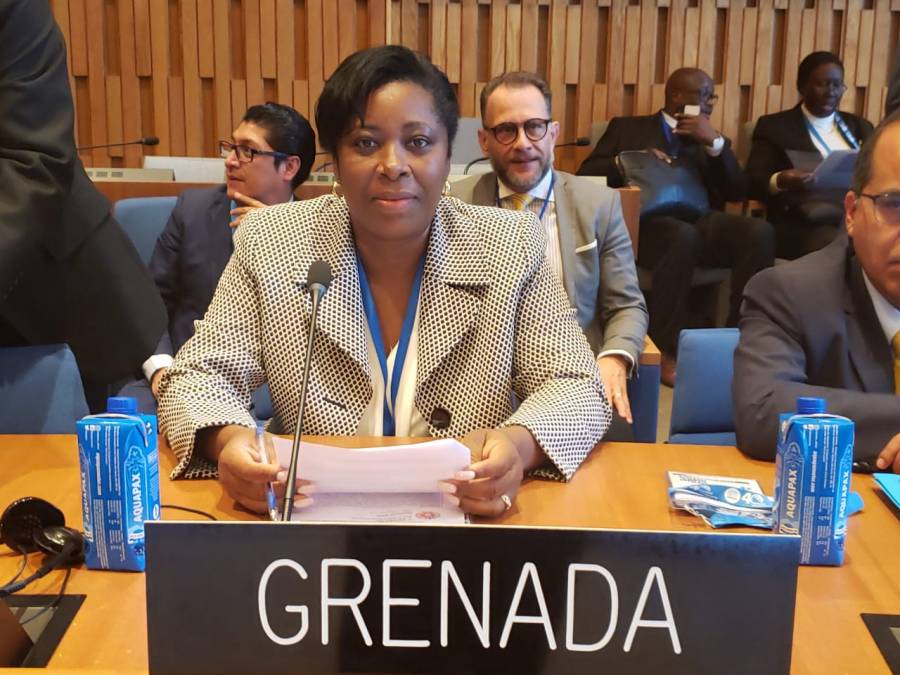