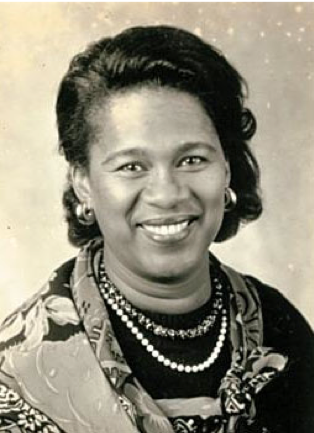 Valerie Daniel to train soloists for Rotary’s Carols by Candlelight

Valerie Daniel to train soloists for Rotary’s Carols by Candlelight

Opera and concert singer Valerie Daniel will coach many of the solo voices heard at the 11th annual Carols by Candlelight, put on by the Rotary Club of Grenada on Sunday, 1 December 2019.

The acclaimed concert this year is directed by award-winning producer, Richardo Keens-Doulas, and themed Youth at Yuletide. It will feature Daniel’s younger voice students such as Mayr Keller (age 12), Grace Niles (16), Bryna Alexander (11), and Vistianne Goodings (19). Among Daniel’s adult students are some of the more stalwart performers on the Grenada scene and some of whom appeared at earlier editions of Carols by Candlelight such as Jeverson Ramirez, Jenny J, Tamantha Chole, Lucinda Ogilvie, Jadey Bissessar and Jonathan Francis, Jay McDonald, and Chris Julien.

Born in La Digue, St Andrew, and a graduate of St Joseph’s Convent Grenville, Daniel’s extraordinary talent emerged at a very early age and soon she was partaking in the school and church performances. She gained prestige of being the winner of the National Arts Festival on two occasions, and 2nd place on one occasion. She also began playing the piano at the age of 6.

Daniel has had a distinguished career as a singer and voice teacher in Germany where she earned her degree from the Music Academy of Munich, with singing as her major and piano as her minor. Her extensive training along with her natural talent established her as a much sought-after voice teacher as well as a singer. Her performance credits include roles as a soloist in opera and operettas, concerts, church recitals, movies, television and radio performances.

Her expertise as a voice teacher was in great demand. She gave workshops in voice production for different institutions. Daniel’s clientele included public persons such as politicians, actors, teachers, professors and radio/television personalities. She was described by a well-known German newspaper, Sueddeutsche Zeitung, as having “much charisma” and “excellent voice quality”.

Daniel’s social conscience parallels that of the Rotary Club. Throughout her career in Europe, she has been committed to making contributions to social welfare in Grenada. On visits to Grenada, as well as since her return to live in 2002, she has carried out numerous concerts benefiting local charities which include Grensave, the Hospital Fund, for the youth attending World Youth Day in Germany, the Dorothy Hopkin Home for the Disabled, Cadrona Home for the Elderly, the RC church in St Andrew’s and others. She has for the last 4 years been voluntarily teaching music at HM Prisons where she formed an active men’s choir among the prisoners.

She has appeared in many recitals, adjudicating the National Festival of the Arts, conducted workshops for church choirs and music teachers, aided the Talent Search Programme, GBN Gospel Challenge, trained Grenada’s vocal representatives to World Fair Shanghai, conducted voice training workshop in St Lucia, organised a concert in order to raise funds post-hurricane Ivan at the St Patrick’s Cathedral in Barbados, and performed at the St Mary’s College in Trinidad also as a part of Ivan relief efforts. Along with this, she teaches voice lessons on a private basis.

NOW Grenada is not responsible for the opinions, statements or media content presented by contributors. In case of abuse, click here to report.
Tags: carols by candlelightcbcoperarichardo keens-doulasrotary club of grenadavalerie danielyouth at yuletide
Next Post 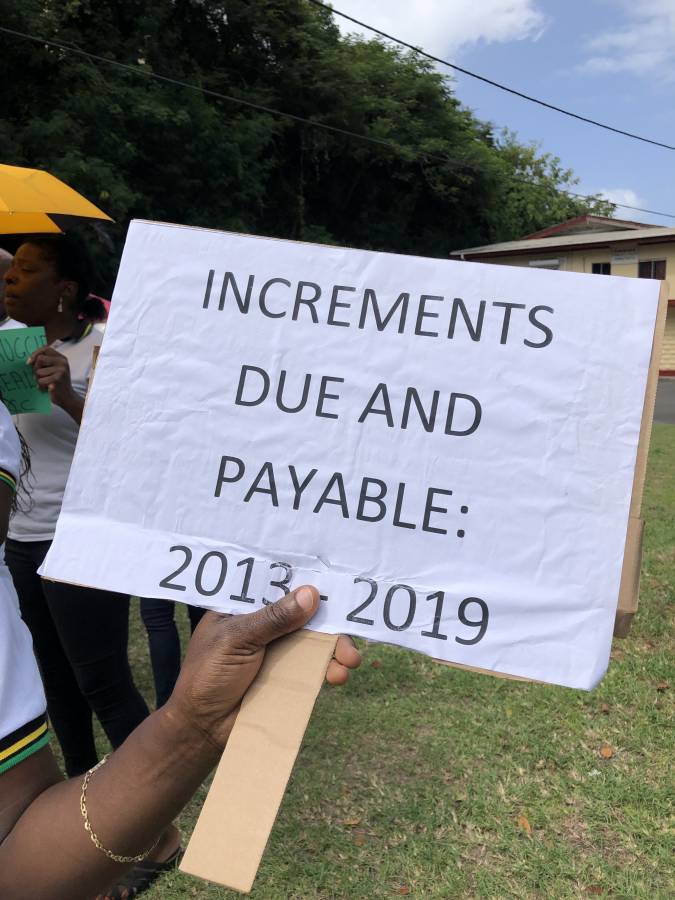