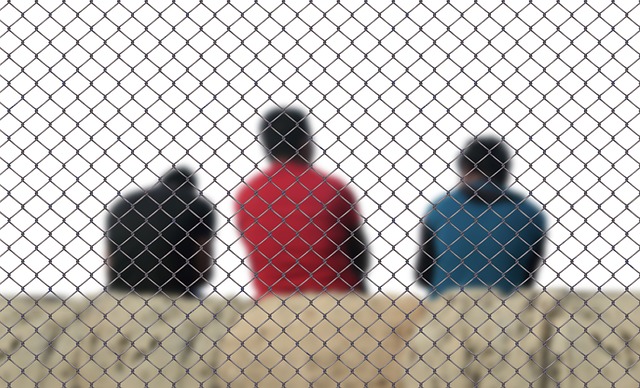 Thirteen Grenadians were deported from the USA in 2019 according to the US Immigration and Customs Enforcement (ICE) Fiscal Year 2019 Enforcement and Removal Operations Report.

Police in Grenada have not disclosed if any of them were designated as restricted persons as provided for in the Deportation Registration legislation.

Released on Monday, the report summarises Enforcement and Removal Operations activities of the US Immigration and Customs Enforcement during Fiscal Year 2019, and highlights the impact of changing migration patterns on the agency’s operations.

The specific crimes for each country were not included in the report but the 32-page document said most were for criminal offences. While Enforcement and Removal Operations (ERO) administrative arrests, including arrests of criminals, have declined overall since 2018, ICE remains committed to directing its enforcement resources to those aliens posing the greatest risk to the safety and security of the United States.

“As a result, the majority of aliens arrested by ERO are convicted criminals, followed by those with pending criminal charges at the time of the arrest. In FY 2019, 86% of ERO’s administrative arrests consisted of aliens with criminal convictions or pending criminal charges.” The report explains that ERO continues to carry out its public safety mission with limited resources, and as a result, many of the criminal aliens it arrests have extensive criminal histories with multiple convictions or pending charges.

Of the 123,128 administrative arrests in 2019 with criminal convictions or pending criminal charges, the criminal history for this group represented 489,063 total criminal convictions and pending charges as of the date of arrest, which equates to an average of four criminal arrests/convictions per alien, highlighting the recidivist nature of the aliens that ICE arrests.

In 2019, ERO enforcement activities resulted in 6,739 criminal arrests; 6,802 indictments/bills of information and 7,142 convictions. These efforts resulted in the prosecutions of offences which include, but are not limited to: Penalties Related to Removal, Illegal Entry into the United States; Illegal Re-Entry of Removed Alien; Destruction of Government Property, Fraud and Misuse of Visas, Permits and Other Documents; Assaulting and/or Resisting an Officer and Felon in Possession of a Firearm.

Grenada’s Deportation Registration Act which came into effect on 31 October 2003, requires the Royal Grenada Police Force (RGPF) to have a registry of all deportees. Some can be designated as restricted persons “once the Minister for National Security may, by order, upon application by the Commissioner and upon being satisfied that it is necessary to do so in the interest of public safety or public order.”

A person who is a citizen of Grenada can be designated as a restricted person if he or she has been convicted of a specified offence in a foreign state; if that person is the subject of a deportation order made in the foreign state or who has elected to return to Grenada from that state in lieu of deportation; and if the person whose conduct and activities have been of such a nature that he or she may be reasonably regarded as constituting a threat to the public safety or public order of Grenada.

The RGPF is yet to disclose the number of deportees who have been designated as restricted.

NOW Grenada is not responsible for the opinions, statements or media content presented by contributors. In case of abuse, click here to report.
Tags: deportation registration actdeporteelinda strakernational securitypolice
Next Post 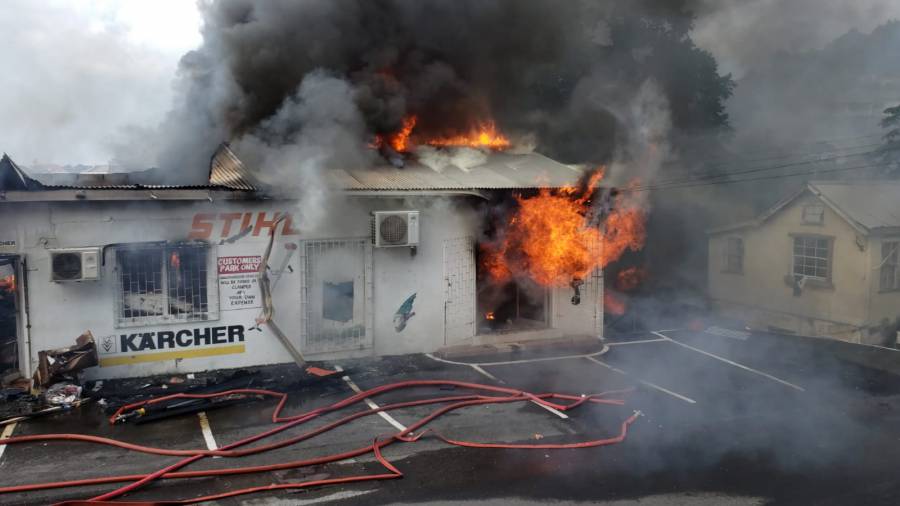