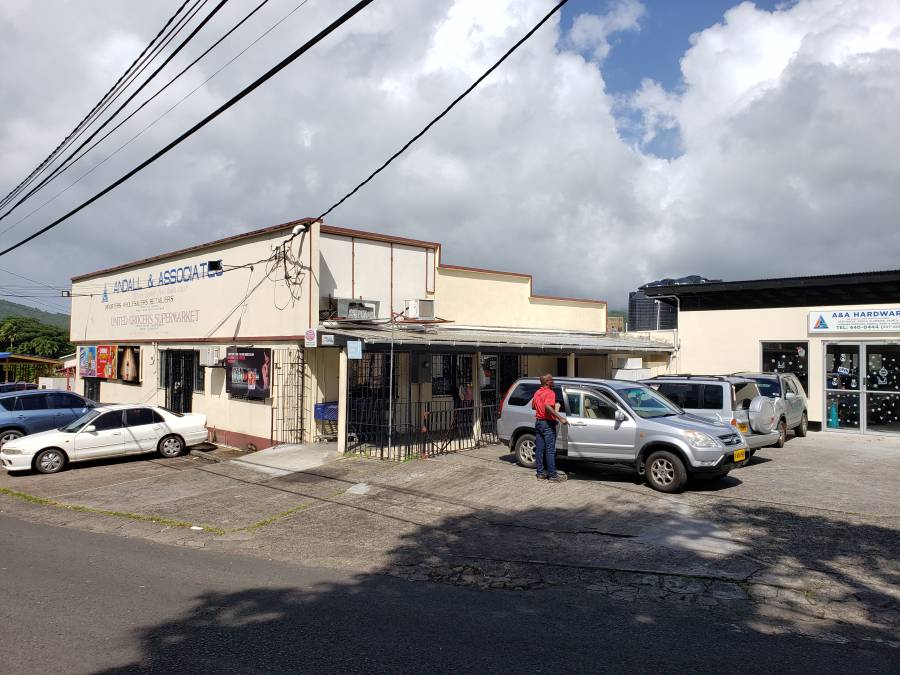 This story was posted 2 years ago
in Business
3 min. read
Share

15 days after closing its doors, the management of the supermarket chain Andall & Associates reopened its doors on Monday, 23 December 2019, less than 48 hours after owner, Peter Andall, held a news conference where he explained to the media that the closure was due to a breakdown in talks about outstanding taxes to government.

“Yes, we will be reopening, I think we found a solution to the problem,” Andall said on Monday morning when asked to confirm the reopening which was first posted by account holders of the social media platform Facebook. 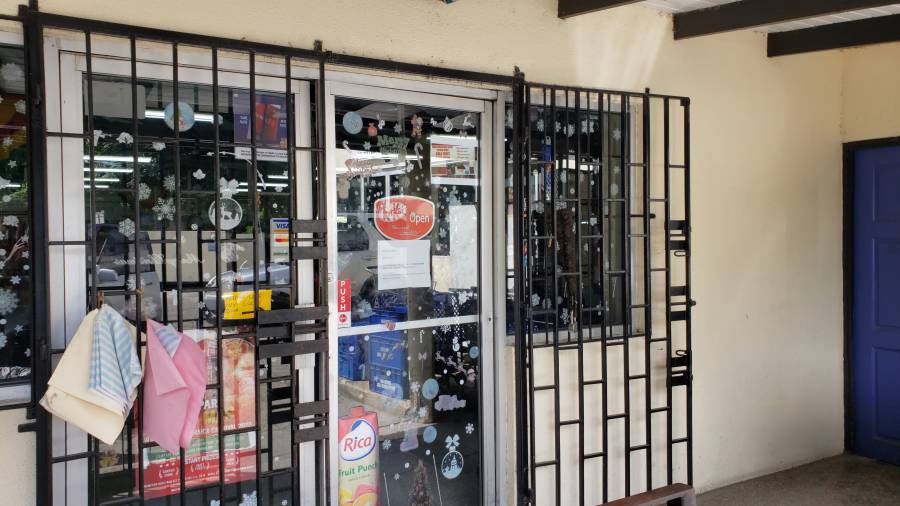 Andall, who opened his business in 1998, declined to explain whether the solution was temporary or permanent. He admitted to reporters during the news conference that he owes the Inland Revenue Department (IRD) millions in taxes which includes outstanding for Value Added Tax (VAT).

He explained that he was one of the business owners who objected to the enforcement of VAT back in 2010 because he saw it as an unfair form of taxation. Every business collects VAT for and on behalf of the state, and according to law, it must be transmitted to the IRD by the 20th of every month.

In a memo to Andall & Associates staff dated 8 December, management informed that the action to close was based on recent actions taken by the government against the company. “The government has made it impossible for the company to operate as a business entity. The company has therefore decided to close its operations with immediate effect.”

Based on the confidentiality clause of various tax administration laws, staff members of the IRD of the Finance Ministry are prohibited from speaking about personal matters pertaining to taxpayers. Government has not shared information on the specific situation with the supermarket chain owners but in some “informed discussion” programmes on the Government Information Service (GIS), IRD officers explained various mandates about tax administration.

Public legal documents at the Corporation Affairs and Intellectual Property Office have shown that Andall & Associates was registered in 1998. As of 31 December 2018, the company’s indebtedness in respect of all mortgages and charges of the kind which are required to be registered with the registrar under the Company Act was EC$6,783,047.66.

NOW Grenada is not responsible for the opinions, statements or media content presented by contributors. In case of abuse, click here to report.
Tags: andall & associatescaipocorporation affairs and intellectual property officeinland revenueirdlinda strakerpeter andallsupermarkettaxvat
Next Post 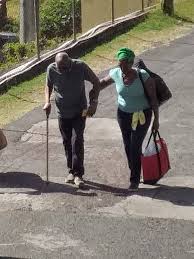