This story was posted 1 year ago
in Business
1 min. read 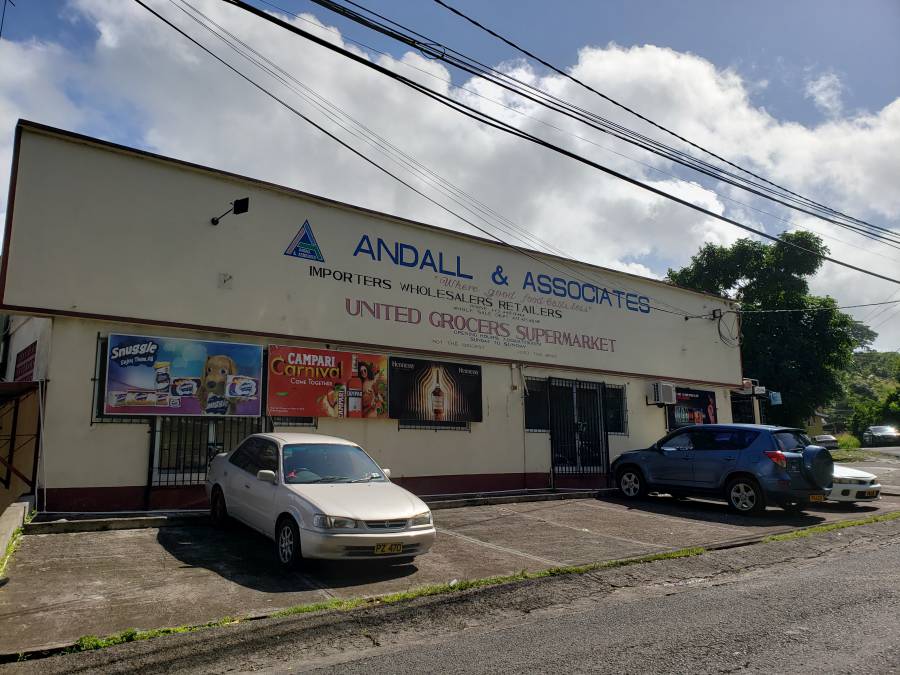 Peter Andall, the owner of the supermarket chain Andall & Associates, has confirmed that his outlets in St George and St Andrew will be open for business to the public later today Monday, 23 December 2019. The doors of the stores were shut on 8 December 2019.

In a memo to staff, the management informed that the action was based on recent actions taken by the government against the company. “The government has made it impossible for the company to operate as a business entity. The company has therefore decided to close its operations with immediate effect.”