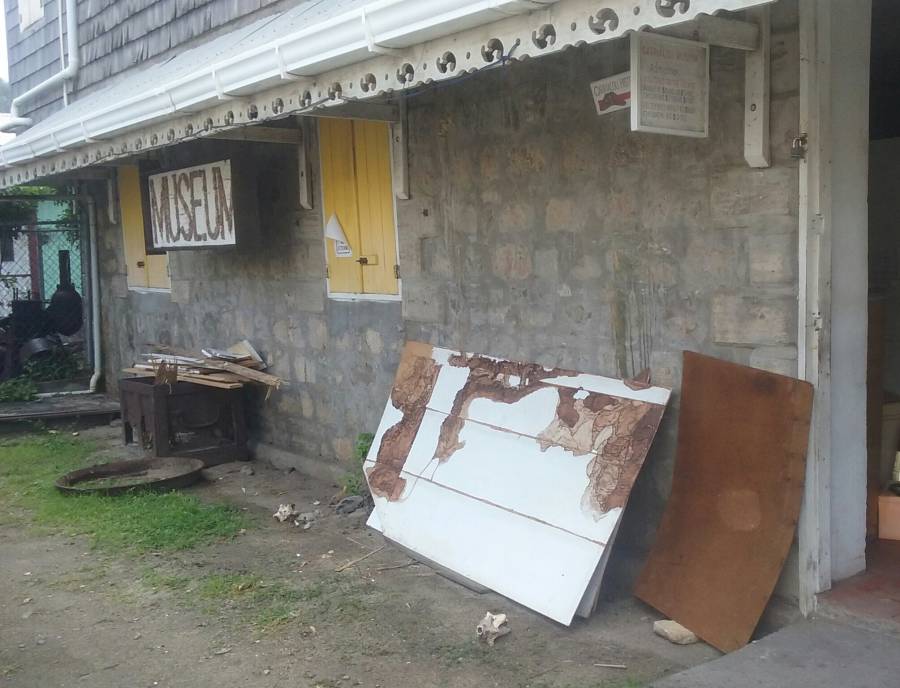 This story was posted 3 years ago
in Arts/Culture/Entertainment, Business
3 min. read

For the past 43 years, the Carriacou Museum has served the public, however, recent sighting of termite infestation threatens its entire operation in a historical building on Paterson Street.

From 1989, the museum has occupied an old cotton ginnery considered to be the second oldest in the world when it ceased operating in 1979. Operated by the Carriacou Historical Society Inc., the museum was acclaimed by UNESCO as “the best little museum in the Caribbean.”

When termite infestation forced the temporary closure of the museum in July, all historical materials were relocated, including an extensive collection of Amerindian and African artefacts, together with documents, furniture, glassware, and pottery from colonial times.

The infestation is more extensive than anticipated. President and Chairman of the Carriacou Historical Society Inc, Stephen Alexander, indicated that complete pest extermination of the roof and both floors, and trenching on the outside of the building will cost EC$4,500. “The termite problem was discovered in July of this year and as a result, the museum had to be closed to visitors until it can be restored to full operation. This will take some time due to the lack of funds, so we are in the process of soliciting help from all possible sources.”

This cost does not include the removal and disposal of infested materials, materials for replacing and displaying artefacts, the rewiring of the museum for improved lighting and air conditioning on both floors.

Because the museum is among the few privately funded museums in the Caribbean, the Carriacou Historical Society depends on public donations, grants, and fees from its international membership to support day-to-day operations.

Alexander said the museum at one point received a government subvention, however that has since stopped. “The museum has been in existence since 1976. It is currently funded mainly by membership dues and the admission fees paid by visitors. Except for 3 years (2009–2011) when the government, during those years, gave subventions to the museum. Since then, there has been no government support,” he said.

While short-term measures are being reviewed to address the situation, the committee is finalising a permanent solution to completely restore and upgrade the museum into a modern facility. The architectural design concept is presently being reviewed but will require significant financial resources. “At the moment we have an estimate of US$46,000 to do a complete renovation of the building, which includes electrical upgrade and restoring the display area and making it more attractive to visitors,” he said.

Alexander said the closure of the museum is having a direct impact on the committee’s financial situation since the main source of revenue generated by the museum is through visitor admission fees.

NOW Grenada is not responsible for the opinions, statements or media content presented by contributors. In case of abuse, click here to report.
Tags: carriacou historical societycarriacou museumcurlan campbellinfestationstephen alexandertermites
Next Post 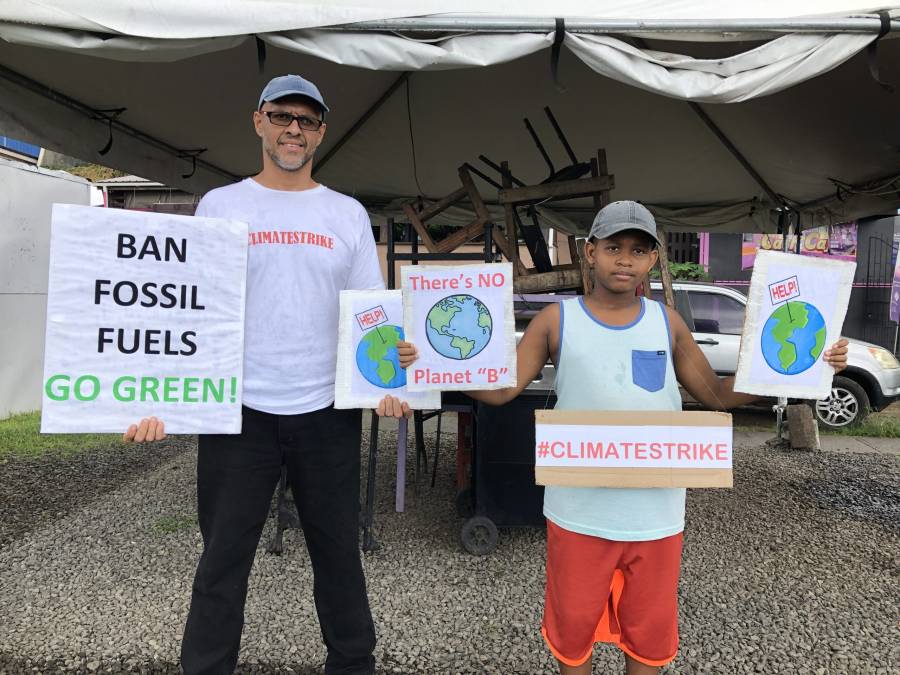