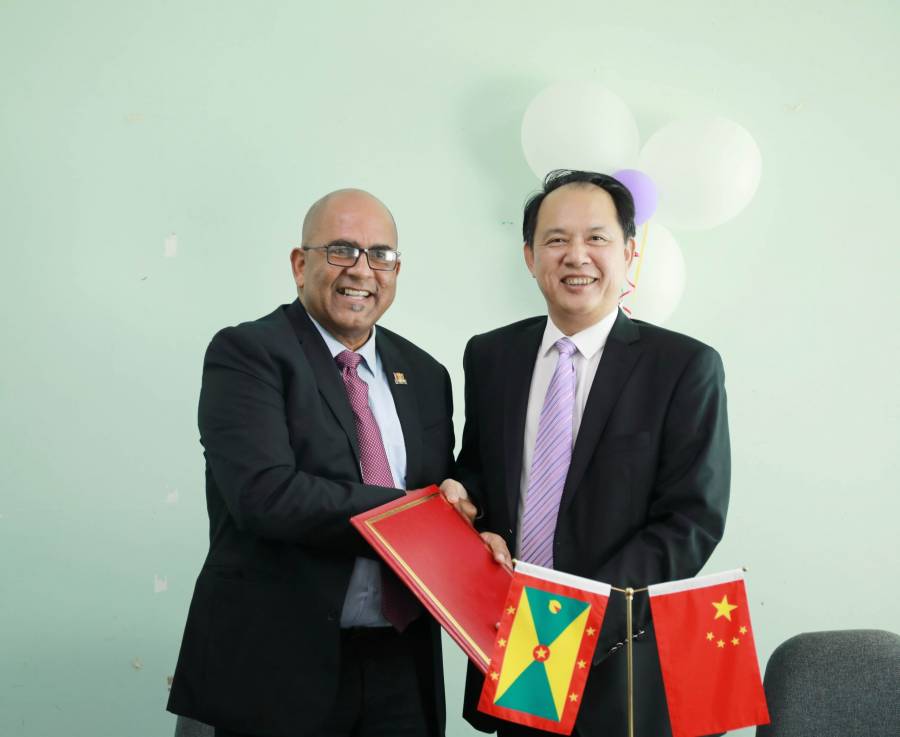 China is to provide EC$38.4 million in aid to the Government Grenada which will see the funding used for the Cricket Stadium renovation and other projects.

According to the agreement, the Chinese government will provide a grant fund of 100 million Chinese RMB yuan (EC$38.4 million) to the Grenadian government to implement the Cricket Stadium Renovation Project and other projects.

Ambassador Zhao Yongchen said that under China-Aid framework, the Chinese government has implemented many projects for Grenada such as Low-Income Housing Project, Rebuilding of Grenada National Cricket Stadium and Athletic Stadium, and Technical Cooperation on Agriculture.

A statement from the Chinese Embassy in Grenada said that since 2005 more than 200 Grenadian students have studied in China sponsored by the Chinese government and over 1,800 Grenadians have attended seminars or short-term training courses in China.

“All these projects are funded by the Chinese government grant assistance. He hopes the signing of the agreement will further enhance the bilateral cooperation under the Belt and Road initiative and promote the social and economic development of Grenada,” the statement said.

Minister David, on behalf of the Grenadian government, expressed his sincere appreciation to the Chinese government and people for the generous assistance. He acknowledged the support from the Chinese government to Grenada in infrastructure, education, sports and many other areas and said that Grenada is willing to deepen the cooperation with China under the Belt and Road initiative. 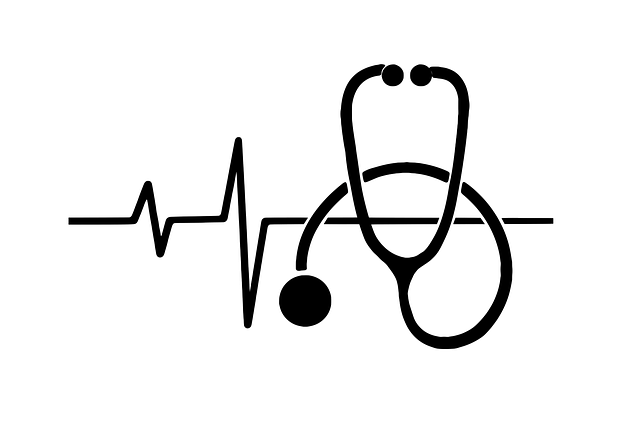