Former Prime Minister, Tillman Thomas, said that until the ruling New National Party (NNP) Government provides information that will refute the allegation and information in the one-hour undercover investigation done by Al Jazeera Media Network called “Diplomats for Sale,” he will believe everything that was said in the report.

The report from the Qatari state-funded broadcaster in Doha claims that Grenada is among regional territories engaging the practice of selling diplomat passports to investors who contribute money to political parties’ campaigns. Most countries in the region do not have campaign financing legislation.

“Until the government comes to the contrary, I will accept it,” Thomas said during a news conference called by the main opposition National Democratic Congress (NDC), which he led for some years before retiring from politics after serving as prime minister from 2008 to 2013.

“Let the government come out and refute it,” he said at the first news conference held by the party since a new national executive council was elected on 3 November 2019. Accompanying Thomas was Claudette Joseph who is serving as the party’s public relations officer, who admitted that some of the information in the report are allegations, while some are factual.

Thomas used the opportunity to express concern about the Citizenship By Investment (CBI) Programme, called for the repeal of certain changes to the law which was originally approved in parliament in 2013 but has undergone amendments, some of which is due to market changes and demands.

Questioning government’s move to repeal the section which made it mandatory to publish the names and address of all who received citizenship through the CBI programme, Thomas said that members of both houses who approved the amendment to the legislation were aiding and abetting in organised crime.

“The Parliament of Grenada is aiding and abetting in organised theft. That amendment is very revealing; why will parliament aid and abet the concealing of their identities?” he asked. He claims that such organised theft can lead to corruption. “Have we heard any issue being raised by parliamentarians, who are they representing? They are not representing the people of Grenada anymore in that particular issue,” said Thomas who believes that government must be held collectively responsible for the negatives surrounding the sale of both diplomat and regular passports.

“When people elect you to represent them in the parliament of the country, you become a trustee and here you have these trustees, these 15 trustees betraying the trust of the Grenadian people, and that is a danger itself,” Thomas said.

“In fact, when we left office in 2013 we were in the process of engaging the same company that helps the Canadian Government with their programme. Canada has one of the best and most respected programmes in the world. No country can run a proper CBI programme if the officials around it are corrupt,” she said. Joseph contested the Town of St George constituency for the 2018 General Election and failed to win the seat.

“NDC, therefore, demands that there must be substantial changes to the CBI law now. These changes must include, making it a criminal offence punishable by long jail time to sell diplomatic passports; making it mandatory for the names, addresses, and countries of origins of all persons applying for and obtaining CBI citizenship to be published,” she said.

Among other things, the NDC also wants the government to make it illegal for a government official to invest in a CBI approved project; to stop persons who acquired CBI status from being able to vote in an election; to enforce stringent due diligence for each applicant and for the legislation to mandate that some of the powers of the minister are removed and placed into the hands of an independent qualified body. 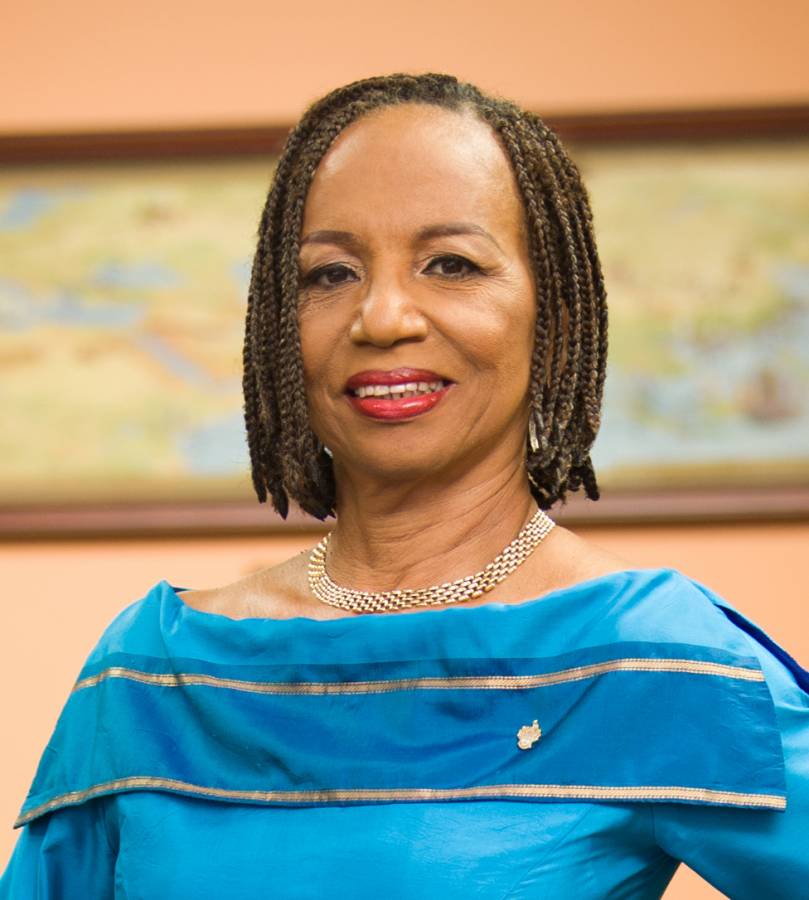