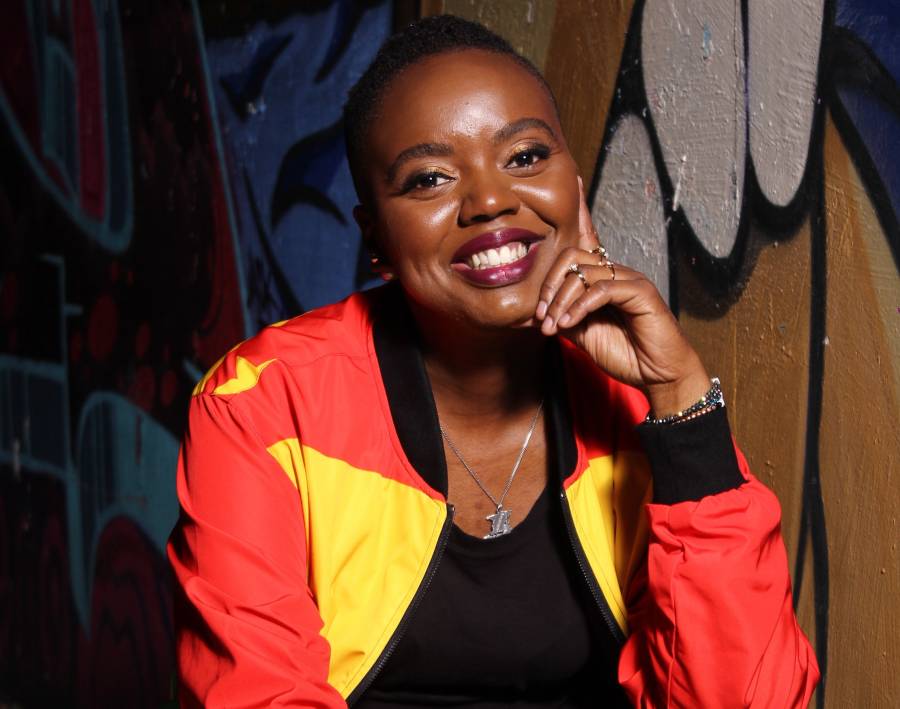 Each year, the York Catholic District School Board pays tribute to outstanding alumni through its Distinguished Alumni Campaign.

These alumni have met a high level of success, and are selected because of the unique contributions they have made in their respective fields and communities. This year, Grenadian-Canadian Khandi Alexander has been recognised as a York Catholic District School Board Distinguished Alumni.

An alumna of Father Michael McGivney CA and St Francis Xavier CES in Markham, Khandi Alexander connects with her students through the universal language of music.

Currently, Alexander is a teacher at Huamei-Bond International College, a boarding school in Guangzhou, China. She says that her faith has allowed her to teach with patience, respect and empathy. After working as an elementary music teacher with York Catholic, she challenged herself to teach abroad so she could “see how other students around the world learn and live.” A strong supporter of arts education, Alexander enjoys helping students express themselves in a multitude of non-traditional ways; “when you give students the freedom to be creative, open and honest with themselves and their peers it helps them develop as more well-rounded and confident students.”

Alexander strives to be a positive leader for African-Canadian students, similar to how York Catholic administrators and teachers she had growing up inspired her and demonstrated the importance of representation in education; in particular, she thanks Ayodele Bygrave, Kathleen Westmaas, Lola Gray, and Nicole Bynoe. Alexander has also distinguished herself through the volunteer work she has done with the Carriacou Association of Ontario and the Grenada Day Cultural Association in Toronto. She volunteered with these groups as a way to give back to a community that has supported her growing up. “As a Grenadian-Canadian, I’m excited by my culture and heritage,” she said. “I have so many fond childhood memories of the dancing, costumes, music and performances and folk stories that were shared at the Carriacou’s Annual Mother’s Day Brunch.”

As an adult, Alexander has performed at the event and donated paintings she created. She was part of the choir at Prince of Peace Church and Father Michael McGivney CA. “Creating opportunities to celebrate community and family is so important. Children need an inclusive environment where they feel comfortable, be it school, church, or a community programme.”