This story was posted 3 years ago
in General News, Law
3 min. read

18 matters were dealt with during the September 2019 Assizes which closed with 145 cases traversed for the January 2020 Assizes. Out of the 18 cases, nine cases were completed while another nine cases are pending sentencing.

Among the cases pending sentencing are:

Crown Counsel Prosecutor, Brendon La Touche, stated that the low number of cases completed resulted from a lack of proper court facilities which plagued the legal fraternity in 2019.

“The public is aware that for over a year there has not been a proper court facility, in fact, there was only one criminal judge sitting for quite a long time and so that has contributed significantly to the low amount of matters being dealt with, and also because of the criminal session. Although it started in September, the matters themselves did not begin until October so we lost almost a month,” La Touche said.

6 matters had to go before a jury to determine which of the accused were deemed unfit to stand trial, which resulted in 2 of those cases being removed.

Among the individuals found fit to stand trial and await sentencing is Douglas Forbes, who after 12 years of being on remand, was deemed fit by a psychiatrist to stand trial and therefore pleaded guilty to the offence of murder which took place in La Digue, St Andrew in 2005.

La Touche said it is quite unfortunate that Grenada is yet to have proper facilities to house individuals who are considered unfit to stand trial due to their mental state at the time they are involved in court proceedings.

“Once a jury finds that you are unfit to stand trial, the law actually mandates that these [people] are kept in a safe place. Essentially what this means for us is that they remain in prison. Now they ought to be put in a facility for the criminally insane, but because we don’t have such a facility at the moment, the court has no other choice than to have them stay at the prison,” he said.

Out of the 163 cases down for the September, sexual offences continue to dominate the assizes, while stealing by reason of employment is the second most prevalent offence.

NOW Grenada is not responsible for the opinions, statements or media content presented by contributors. In case of abuse, click here to report.
Tags: assizesbrendon la touchecriminally insanecurlan campbell
Next Post 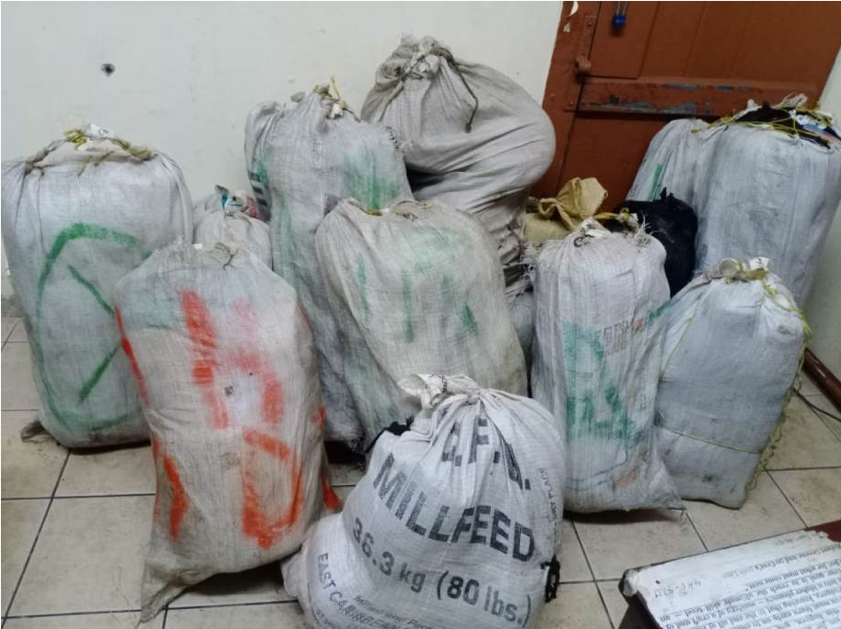