One baby born on Christmas Day 2019 in Grenada

One baby born on Christmas Day 2019 in Grenada

A Ministry of Health official reported that only one baby was delivered at the Grenada General Hospital in St George’s on Christmas Day 2019.

“There was one baby, a boy,” said Keville Frederick, Public Information Officer to the Ministry of Health. Further information was not provided about the baby nor his mother, and no other government facility assigned for births reported deliveries.

These numbers do not reflect children who are born outside of the State to Grenadian mothers who chose to deliver in another territory. 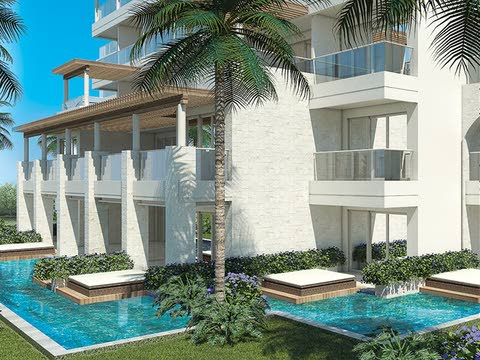