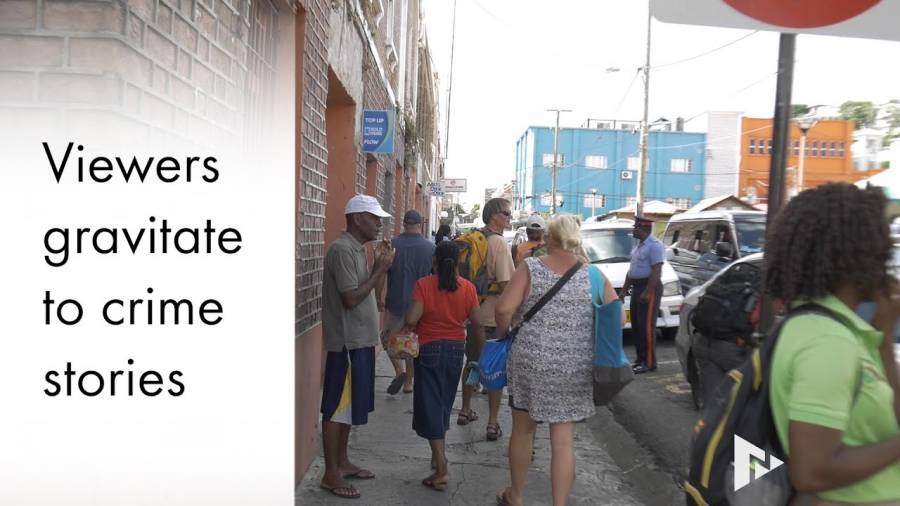 NOW Grenada’s most viewed stories in 2019

Imagine forming your own outlook of Grenada based solely off what you see in newspapers, on television, websites, and social media — you may conclude that Grenada runs amok with crime such as homicide, sexual offences, drugs, and fatal accidents.

Crime-related stories receive the most views, likes and shares on social media.

“The news media are, for the most part, the bringers of bad news… and it’s not entirely the media’s fault, bad news gets higher ratings and sells more papers than good news.”

A review of stories for 2019 published on NOW Grenada shows that despite efforts to provide a wide range of news content — politics, business, human interest, entertainment, current affairs and sports — 7 out of our top 10 stories for the year reported homicides, sexual offences, and criminal misconduct.

Reports from the Royal Grenada Police Force (RGPF) show there was a major reduction in almost every category of crime in 2019 as compared to 2018, except for homicide which recorded a slight increase. This is not an indication that crime is generally increasing, since this can only be determined by analysing crime statistics over a longer period to conclude whether crime is truly on the rise.

Dr Oliver Benoit, Associate Professor of Liberal Studies at the School of Arts and Sciences at St George’s University (SGU), has been analysing data from 2013 to 2019. From his assessment, he has not seen sufficient evidence to suggest that crime is increasing in Grenada. Based on his analysis, crime has remained relatively stable in Grenada and he is baffled as to why crime-related stories continue to receive prominence in the news.

Benoit questions why crime-related stories dominate headlines and are they a true representation of the nature of crime in Grenada. “I would want to know why and that is the question for media outlets. I wouldn’t speculate why they made crime a major issue, but I will try to find out from them specifically why is this the main story and that the only way we can address this? Because the problem is that we have to be more scientific in terms of our approach to these stories,” he said.

“Has the media changed over time in terms of how they report a crime? That again I don’t know. I will like to see how they were reporting a crime in 2013 as compared to 2019. The fact that people are interested in crime as you seem to indicate, is something that needs further investigation and I would stay away from any kind of anecdotal evidence that says that there is an increase in crime and the media is just responding, because I am not sure as to why the media are responding in the way they are responding,” Benoit said.

Sensational stories involving crime can be disseminated to a wider audience in the shortest possible time via social media, so media houses have to find more creative ways of staying relevant and maintaining their viewership.

Newsroom directors, editors, journalists and reporters are tasked to decide headlines of the day to attract their viewers, and using crime-related stories as bait, can capture viewer attention.

Shere-Ann Noel, President of the Media Workers Association of Grenada (MWAG), agrees with Benoit’s sentiments when he questioned how news is disseminated in Grenada. With years of media experience, Noel agrees that media houses are guilty of giving crime-related stories more prominence over other genres of news. “I have covered numerous fatal accidents and homicides and when you get back [to the studio], even if there is a child that would have just received an award for excellent performance, that story will never get first preference. It will always be second to homicide or a road fatality,” Noel said.

Noel is of the view that media houses need to diversify how news is presented by highlighting more positive stories in their headlines. “In my view, I think the positives should outweigh the negatives but I have always said even if the reporter thinks that the child who receives the award should go in headlines, at the end of the day every news entity has a supervisor and if the supervisor deems the homicide as the top story there is nothing the reporter can do. So, when he (Benoit) says that the media has the responsibility in how they shape the minds of the viewing audience as to what they should expect, I think he has a point,” she said.

Benoit, who lectures in the areas of comparative and historical sociology, political science, Caribbean studies, and sociological theory, has challenged the notion that Grenada has a very low homicide rate as compared to the rest of the region. He believes a comprehensive crime data analysis needs to be conducted and ultimately compared to other territories in order to be able to come to a definitive conclusion.

“Normally we say that Grenada’s crime rate is low. I don’t have the data to make such an argument but probably what you want to do is to examine crime in Grenada as compared to some of the other Caribbean islands,” he said. 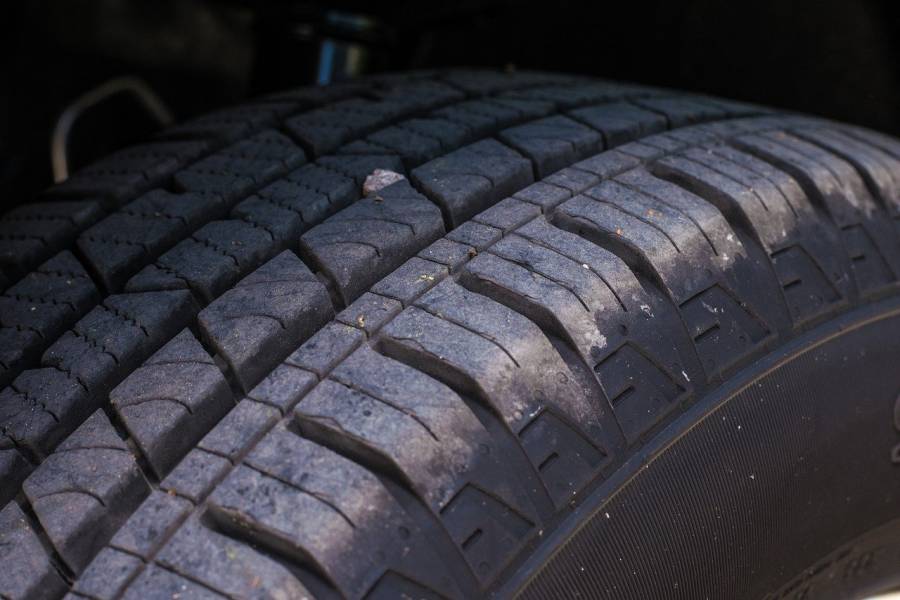