Payment of increment to TAMCC staff

Payment of increment to TAMCC staff

This story was posted 2 years ago
in Business, Education, PRESS RELEASE
2 min. read

6 December 2019: The payment of increment to the staff at the TA Marryshow Community College (TAMCC) has been an ongoing challenge over the last 6 years.

The government gives an annual subvention to TAMCC of $14 million, plus an additional $1.9 million is collected through tuition payment and fees.

Today council is indebted to its staff to the amount of $6.1 million, which represents increments that was unpaid by the TAMCC over the past 6 years.

In August this year (2019) a new TAMCC Council was appointed with a majority of new members. The two long-standing union representatives on the TAMCC Council, PWU President and GUT President General, raised the issue of increments to TAMCC staff at the September and October meetings of the council. On 7 November 2019 the unions started industrial actions in order to press this new council for a speedy financial solution.

After approximately four weeks of continuous industrial action by the unions and several meetings and negotiations with the unions and council appointed committee, exchanges of proposals and counter-proposals, the council has on 6 December 2019 presented the unions with a formal written offer wherein council will pay the $6.1 milllion increment over a period of time as follows:

TAMCC is committed to the payment of increments and council expects the unions to study the formal written offer and continue negotiations toward a settlement. All council members (longstanding and new) are fully aware of the devastating effect any irrational solution to the increment payment will have on the college’s existence and the conduct of its core function of post-secondary education of the nation’s students for the future development of Grenada.

NOW Grenada is not responsible for the opinions, statements or media content presented by contributors. In case of abuse, click here to report.
Tags: augustine vespreygrenada union of teachersincrementpublic workers uniontamccunion
Next Post 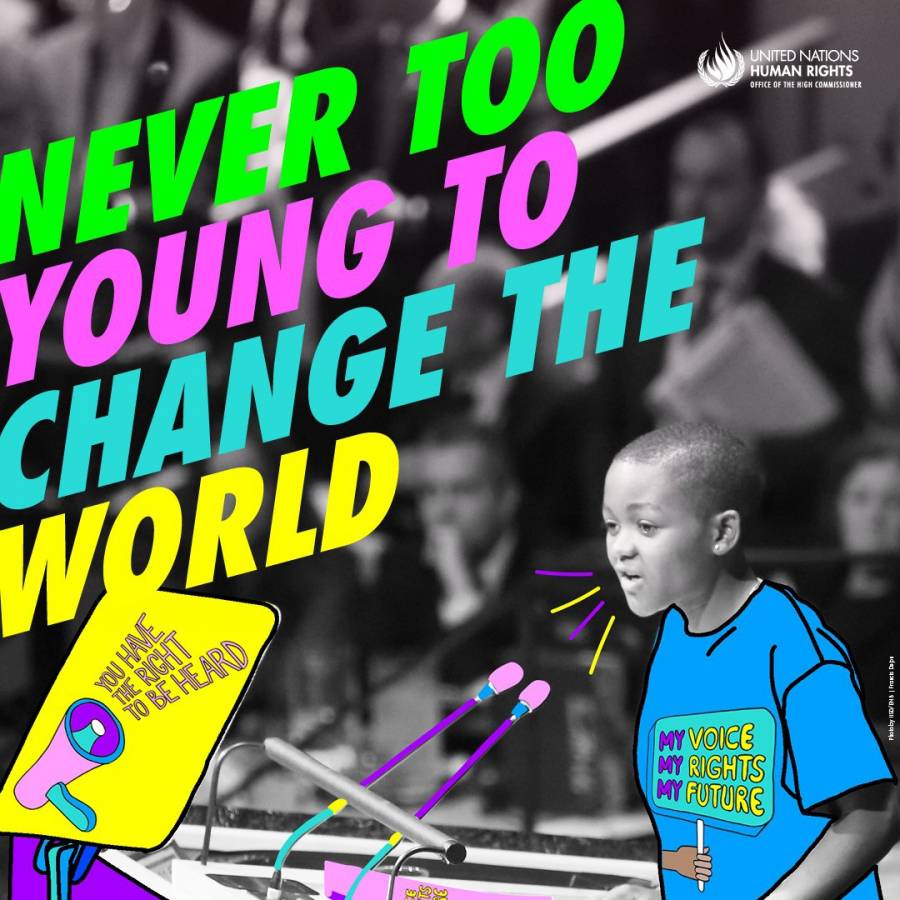