Public records are providing evidence to show that Terrence “Terry” Forrester was not “merely an employee” of Grenada Resorts Complex (GRC) Ltd as claimed by Claudette Joseph, the Public Relations Officer of the main opposition National Democratic Congress (NDC), but served on the board of the company.

“His defence is that he was merely an employee of the company, he was not an investor… he worked with the company and one can argue that,” Joseph said during a news conference called by the NDC to discuss the Al Jazeera investigation, “Diplomats for Sales” in which there are claims of financial corruption.

“He was an employee, as a Grenadian employed by that company,” Joseph said.

However, public records at the Corporate Affairs and Intellectual Property Office (CAIPO) shows that Forrester served as a director of the company after the resignation of Charles Liu in mid-2016.

At a meeting of shareholders and the Board of Directors of Grenada Resort Complex Ltd, on 26 June 2016 four resolutions were passed and confirmed. These resolutions include the acceptance of Liu’s resignation, Forrester’s appointment to serve as a director and for the company to take steps to include Forrester’s signature to the company’s bank account.

Forrester himself failed to say that he served as a director when asked to confirm his job title and role with the company which he took to court for unfair dismissal in the latter part of 2017.

“I replaced a Ms Ross as manager of administration/operations in 2016 and stayed there for just over a year when my services were terminated without cause due to political Instructions given to Mr Liu shortly after my resignation from the NNP. As you may recall I took the company to court and we arrived at a settlement agreement thereafter,” Forrester said when asked to provide his job title with the company.

The records filed with CAIPO also show that Forrester resigned from the company on 30 January 2018. His resignation occurred after the court matter was settled by mutual agreement between himself and the company. 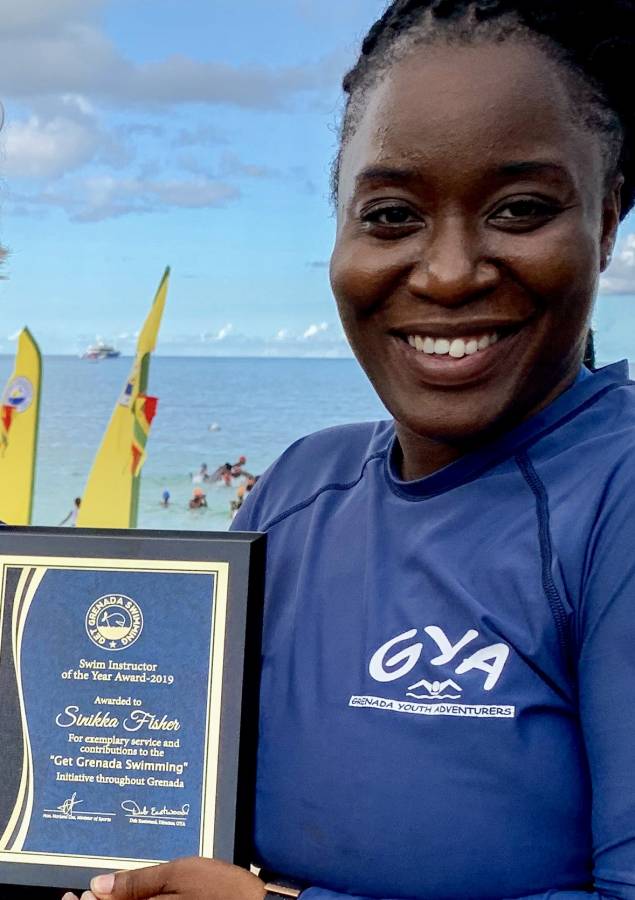