The Government of Grenada categorically denies the allegations which were recently made in the media, regarding the CBI Programme, as well as the issuance of Diplomatic Passports.

Citizenship by Investment (CBI) Programmes are well-established investment programmes internationally, which are maintained by many countries, including the US, Canada and the UK.

Grenada’s CBI Programme has been ranked as one of the best-run programmes by the IMF, World Bank and other financial institutions.

There were many unfortunate pronouncements which have led to confusion, following a recent well-publicised television documentary, which leaves the erroneous impression that the issuing of diplomatic passports is a natural extension of, or in any way related to the CBI programme. The two are governed separately, and have their own rules for implementation, under clear policy guidelines.

Furthermore, the Government of Grenada has a clear and distinct policy which has been in place, and implemented by all administrations since 1974, which governs the appointment of diplomats. That policy is consistent with international norms that have been set out under the Vienna Convention, which governs these matters. In fact, it is important to note, that a diplomatic passport does not automatically grant immunity to the holder.

The only appointments that are subject to diplomatic immunity according to the Vienna Convention on Diplomatic Relations are officials who are accredited by the receiving state.

Ambassadors-At-Large, as per international protocol, while they benefit from certain courtesies, have no diplomatic immunity anywhere, since they are not accredited by a receiving state.

All persons considered for appointments must:

It is categorically false that diplomatic appointments are for sale, and have, in any way, been bought by non-nationals who currently serve the interests of Grenada overseas.

Any attempt to tarnish the name of Grenada and the people of Grenada can be rebutted with facts. Even the Al Jazeera documentary admitted, in several instances, that they were only making allegations, and by their own admission, stated several times, that they could find no facts to substantiate their claims.

The Government of Grenada reassures the nation that its diplomatic appointments, as well as its CBI programme, are conducted with the highest levels of integrity.

NOW Grenada is not responsible for the opinions, statements or media content presented by contributors. In case of abuse, click here to report.
Tags: cbicitizenship by investmentdiplomatgisgovernment
Next Post 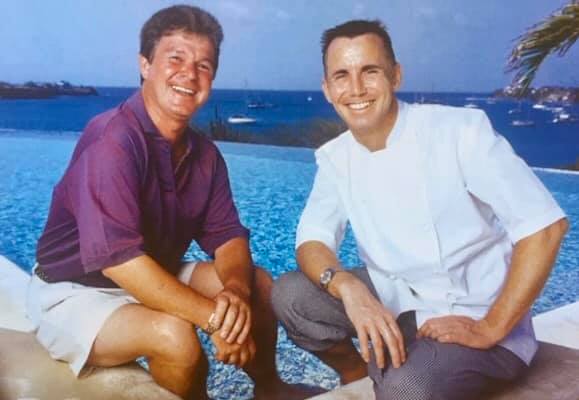