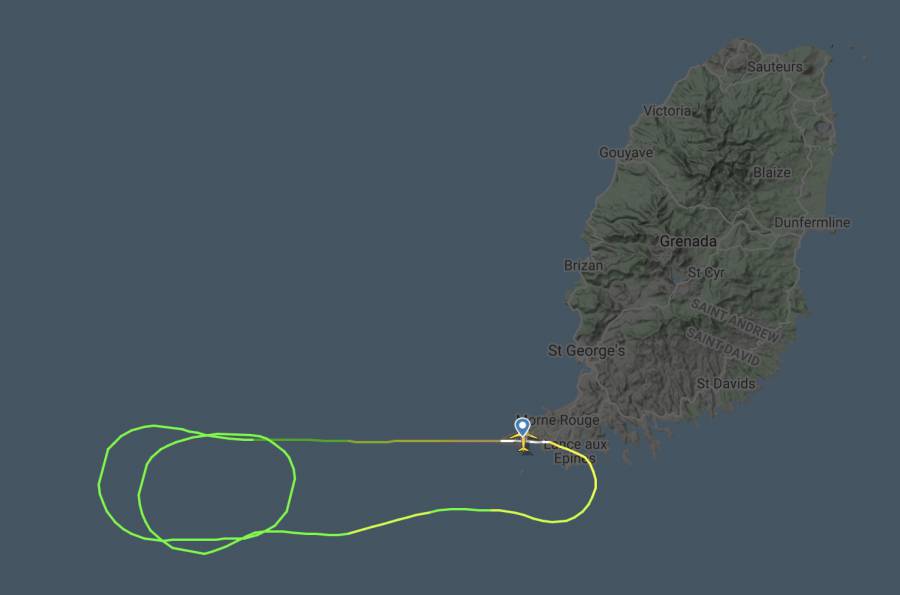 JetBlue flight 950 encountered problems shortly after takeoff from the Maurice Bishop International Airport (MBIA) in St George and returned to the tarmac after a loud explosion was heard. All passengers and crews are said to be safe.

The pilot called the tower requesting a first aid emergency within minutes of being airborne.

People in the south of Grenada near the airport heard a loud explosion in the sky, and within minutes the plane was seen returning to the airport. It is reported that one of the engines failed.

The airport emergency protocol was immediately activated for the return of the plane. Wendy Francette–Williams, Chief Executive Officer at Grenada Airports Authority (GAA), has promised to speak with the media after her debriefing session.

Passengers and crew are currently in the departure area of the airport awaiting further instructions. The JetBlue website is showing the Grenada flight as delayed.

Editor’s note: An earlier version of this article incorrectly reported that the aircraft released fuel before returning to the airport.

MBIA back to full operations after plane incident