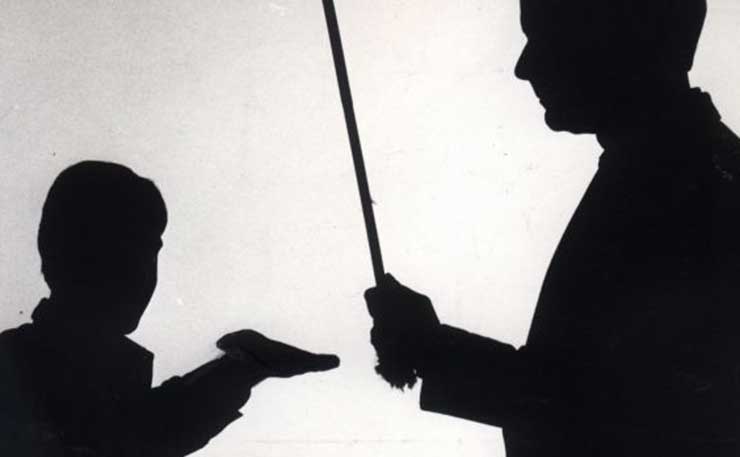 The phrase “violence begets violence” is used when the topic of corporal punishment is discussed by those in favour of it being outlawed in schools. The saying suggests those violent behaviours projected towards another individual especially toward children will, in turn, be projected towards someone else.

“Corporal punishment is about creating a negative memory association for a particular bad behaviour. Now I did not say an abusive experience, and this is very important. I am going to just backtrack for a second and just mention that in Grenada we have a very serious problem with abuse, especially the abuse of children… People don’t understand how to correct children. People are administering corporal punishment in abusive ways which are not acceptable so I just wanted to state that because I am in favour of limited corporal punishment, that I am not in favour of abuse in any way.”

“For example, if a child spills a glass of milk, you don’t spank them for that. I don’t believe that children or anyone should be punished for errors, but I think the intentional or willful repetition of disobedience needs punishment to some extent. Whether it is corporal or not depends on the child and the parental relationship.”

Whenever the debate of corporal punishment arises, those in favour of its abolishment in an attempt to justify their position will refer to research suggesting that children who are often victims of physical violence are at a greater risk of replicating this behaviour as adults. Economist and Assistant Professor at SGU, Gregory Renwick, favours that argument, and notes that youngsters who are conditioned from a very early age that inflicting pain redresses a wrong, grow up thinking their first reaction when somebody does them wrong is what pain they can inflict on that person.

Professor Renwick, who is against the use of corporal punishment, believes there are other ways to administer discipline which do not involve inflicting pain, with dialogue being the first step, then reinforcement such as depriving a privilege.

Samuel James, a father of 3 young daughters, is against corporal punishment and believes there are more effective alternatives to correct or regulate the behaviour of children, as he notes a child learn from young that his/her rights can be taken away in a very forceful manner. James said, “There are countries that have abolished corporal punishment. I think, in Denmark, it has been abolished for about 20 years now and the crime rate is really low, and so they must be doing something that works… when you compare to other parts of the world, we can see that corporal punishment is not really doing anything and making us model citizens, because if it’s working we are supposed to have less crime.”

This raises several questions for John who questions the validity of those surveys which suggest that administering corporal punishment will lead a child to project the same measure of force on another. She said these surveys generalised corporal punishment in isolation rather than take into consideration variables such as violent methods used when administering corporal punishment, when stating their case. “Those who are familiar with research design know that there are many times and there are other variables or other factors within a situation that can actually cause a situation and not the thing you’re looking for itself. In other words, if a person spanks and they call their child names, or if they spank and they use too much force, or if they spank and they exude hatred, these are confounding variables that can affect the life of a child.”

Alternative methods of disciplining children without the use of corporal punishment are seldom addressed. James has worked to instil discipline in his children without the use of corporal punishment. “I believe in concentrating more on the counselling part of the child and attending to the psychosocial needs of the child. It’s not about brute force, but it’s having this child learn to respond to reason and to be accountable for their actions. They are approaching the more stubborn years, which is teenage, but so far, we’ve just been removing privileges. I would speak to them about their behaviour and what I expect of them and I remind them constantly that my job is to prepare them for adulthood and so they can understand why I do what I do, because even though they don’t get corporal punishment, they are still upset with whatever corrective action I will take.”

John provided a safe and effective scenario where parents can discipline their child with the use of corporal punishment that is not abusive. “It’s a reasoning process but you’re going to spank them, but have a conversation first. ‘This is the third time I’m speaking to you about this issue, isn’t it? Yes Mommy, didn’t I say last time that if I caught you doing this dangerous thing which is endangering yourself or other people that you’re disobeying me that you would get a spanking? Yes Mommy. What do you think’s going to happen to you now? I’m going to get a spanking. That’s correct. You will get a spanking. I still love you. I love you a lot and you are going to overcome this because you’re excellent. You’re not going to continue with this behaviour and Mommy’s going to help you’re going to get a spanking.’”

She continued, “Now give the spanking quickly, stop talking, don’t drag it out with lots and lots of chatter because they are children. Just give this spanking and be done. They are going to cry and they are going to be upset for a while. You can then say that I gave you that spanking because I love you. I want you to go in the right direction. Make sure to try your best to obey me all the time so that I don’t have to give you a spanking.”

The GNCRC has made their case calling for necessary legal reform to achieve a full prohibition of corporal punishment in the homes, alternative care settings, daycare, schools, penal institutions, and as a sentence for crime.

Some of these legislative changes are:

NOW Grenada’s attempts to obtain the Ministry of Education’s position on the subject of corporal punishment have been successful.

NOW Grenada is not responsible for the opinions, statements or media content presented by contributors. In case of abuse, click here to report.
Tags: alternativechildcorporal punishmentcorrectioncurlan campbellGNCRCgregory renwickgrenada coalition on the rights of the childmcgill universitynovia johnparentsamuel jamesschoolsgust george’s university
Next Post 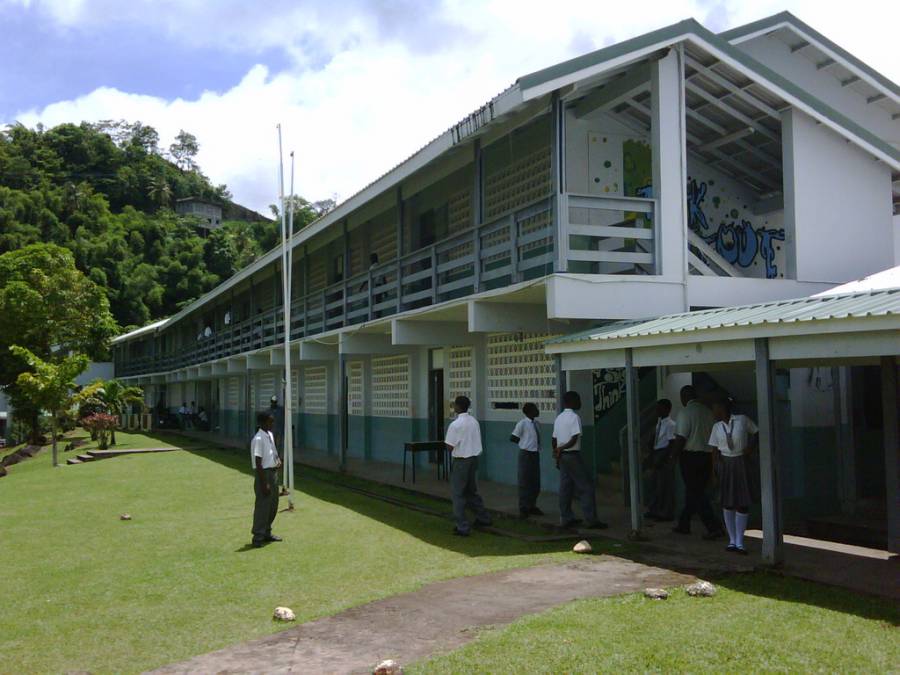