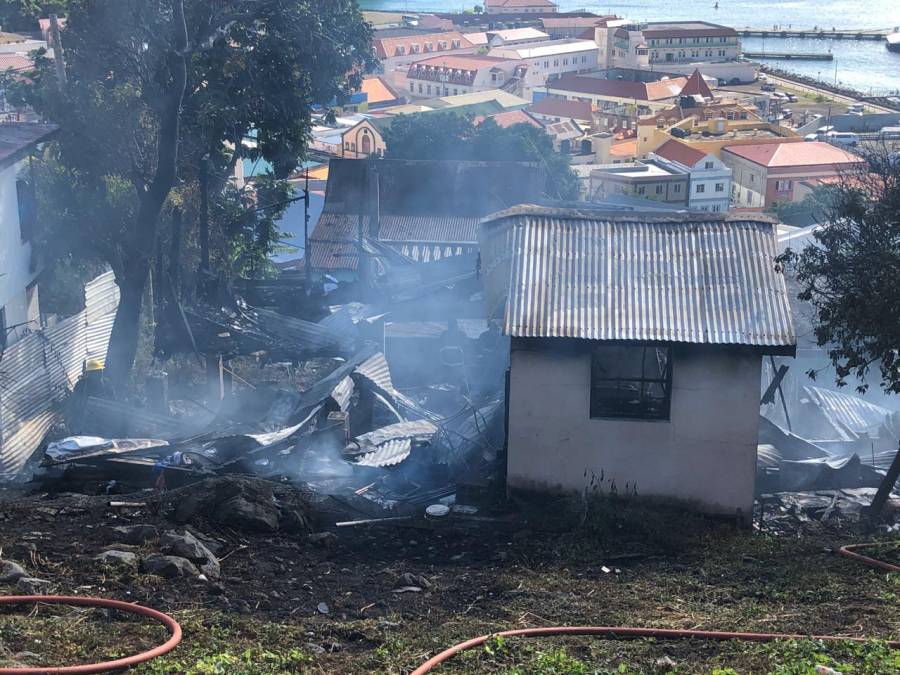 Sources have confirmed the death of an elderly woman, from the Four Roads area on Grenville Street. Area residents believed that Vita Paul Joseph’s death resulted from smoke inhalation from the fire which gutted the home of Shereen Stroude on Saturday, as Paul resided in close proximity. That fire displaced a family of nine. The affected family is in dire need of assistance.

Stroude, a mother of three children, and a nurse by profession, said, “I left work and went to the supermarket and I just happened to call my daughter and she told me that the house is on fire. First, I thought she was pulling my legs because I left home and everything was ok. Well I did call 911 and when I came up here it is then I realised that the whole house was engulfed in smoke and is like everything was gone.”

Upon arrival at the scene, she and her family endured the sight of their home being destroyed and their belongings reduced to ashes. This she said will negatively affect her children especially her daughter who is in her final year at TA Marryshow Community College (TAMCC). “Right now, we need clothes for the kids and books because one of them is in Form 4 and the other one is in Form 2, and then my daughter is in college so all of her college books are destroyed,” she said.

A GoFundMe online campaign organised by Link NYC Foundation, a non-profit organisation based in Brooklyn, New York, has been started to raise funds to assist the family. The goal is to raise $10,000.

Firefighters took over two and half hours to contain the fire and were ably assisted by area residents who took domestic hoses to help contain the blaze. There were reports that one of those volunteers was nearly electrocuted by a wire which detached from an electrical pole. The Four Roads fire was the second to have occurred in one day. The first occurred earlier on Saturday in the vicinity of Molinere, St George which destroyed a house belonging to Eunice Sandy-David, Administrative Manager at the Office of the Integrity Commission.

NOW Grenada is not responsible for the opinions, statements or media content presented by contributors. In case of abuse, click here to report.
Tags: curlan campbellfirefour roadsshereen stroudevita paul
Next Post 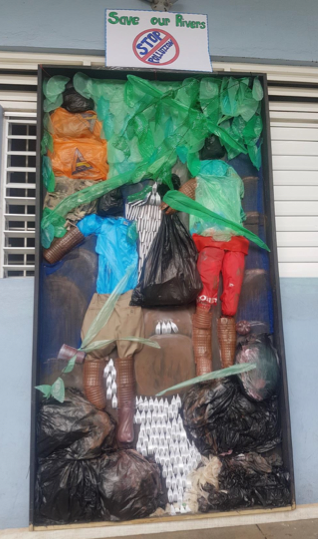