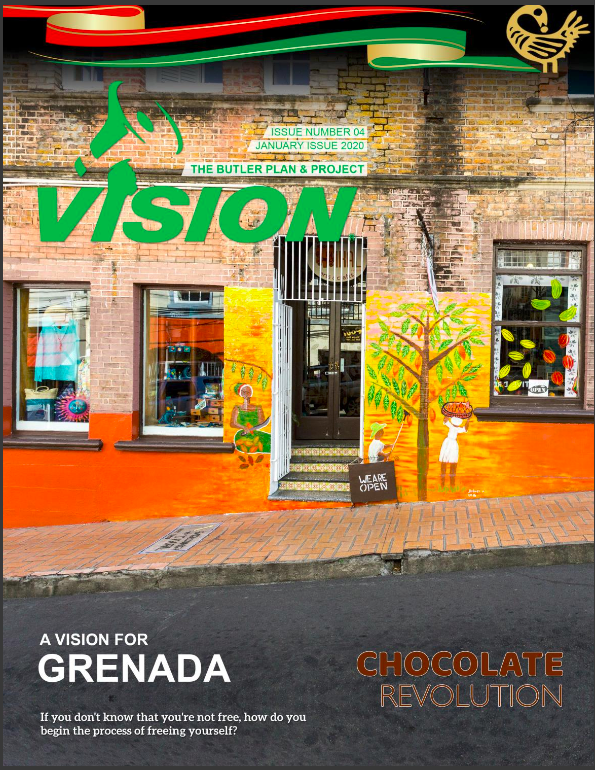 This story was posted 2 years ago
in OPINION/COMMENTARY
4 min. read

It has been a while since I last engaged this audience. It turns out that I have been very much preoccupied with immersing myself in all that is involved in the production of a periodical, serving as its editor-in-chief and more.

The name of this quarterly magazine is VISION. It was launched in May 2019. Its most recent issue is its current, January 2020 Issue, which spotlights the inroads Grenada has made thus far in chocolate manufacturing, among other topics of interest to our people and the globe at large.

My current, official introduction of VISION on NOWGrenada, having been an active contributor prior to VISION’s launch and sometime thereafter, could be seen as a bit ironic, in spite of previous mention as footnotes. I certainly owe it to this audience as a social commentator to not just make mention but unveil to you what VISION is about, and in a way, such has been done, though indirectly. I feel especially compelled to share most directly with you the aims of such publication, given that the question of its survivability is on the minds of myself and other admirers and supporters. As with all periodicals, the support of the intended readership is critical at all junctures. It is the life’s blood of such venture, irrespective of the fact that it is without charge to the public.

VISION is hosted on a major internet platform for literally millions of other digital publications, with a global reach, issuu.com. However, in terms of its particular circulation, much reliance is on our people, a great many of whom are social media users, and in particular Facebook users. The advantage of such a scenario is that we can reach the people where they are. The downside, however, is that it is not the best scenario, to have to be in a position whereby the targeted readers are the primary agents for circulation (apart from paying Facebook for boosting), especially when it comes to written communication. By and large, people on a whole tend to be less enthusiastic about the written word to that of videos and the like.

With that said, it has always been a plan of mine to institutionalise VISION. The obvious reason is that the mechanisms that an institution can render the production of a magazine are incomparable to the handling of any one or two individuals regardless of how progressive and well-intentioned such individual(s). VISION is, at this very juncture, in need of this change and urgently so. The overall lack of support by our people in that respect and in others has left me disheartened and discouraged somewhat, but I recognise that this platform created to deeply engage in the struggle for the liberation of the Grenadian society could never be limited to this one individual.

The conception of a VISION Magazine happened immediately after I wrote and published on NOWGrenada, in December of 2018, the article ‘A Viable Plan for Grenada’, which essentially is a proposal for our national government to invest in a comprehensive home development project that will seek to improve our housing stock and boost our economy by catering for workers of limited means (less than $100,000 in asset value) as far as their abilities to own their own homes. The aim is to construct 20,000 homes within an initial 20-year span at a price tag of $120,000 per unit or $120,000,000 per annum in revenue allocated. The bigger aim, as mentioned earlier, will be the liberation of our people. VISION Magazine is positioned to bolster The Butler Plan & Project (as it is called, in honour of Uriah ‘Buzz’ Butler, a stalwart in the struggle for the economic liberation of our Caribbean people), as it seeks to enrich and build the consciousness of our people with critical information and promotion of the arts: both literary and visual.

In the stated aims and the fact that VISION is yet to be institutionalised, exposes an organic vulnerability which threatens the survival of this revolutionary publication. Its very origin and purpose – as in what makes it unique in this era – spells its vulnerability. There is no other way to put it, quite frankly. Perhaps I can explain it this way: Social or popular projects geared to benefit the average citizen are oftentimes met with resistance even from those set to immediately benefit from such projects. Hence the importance of seeking to build the consciousness of our people. I am confident that the increased capacity to better gauge reality will eventually lead to greater solidarity and collectivist approaches to dealing with our most suborn issues and thus signal a shift in the approach to national development.

I will encourage this audience to take the opportunity to interact with VISION Magazine and leave your appraisal in the comment section below this article. Moreover, I will urge you to consider giving your support by seeking to add your efforts toward its continuation. You certainly can leave me your messages at email address: [email protected]erplanproject.org. I look forward to hearing from many of you. Thanks for your time. 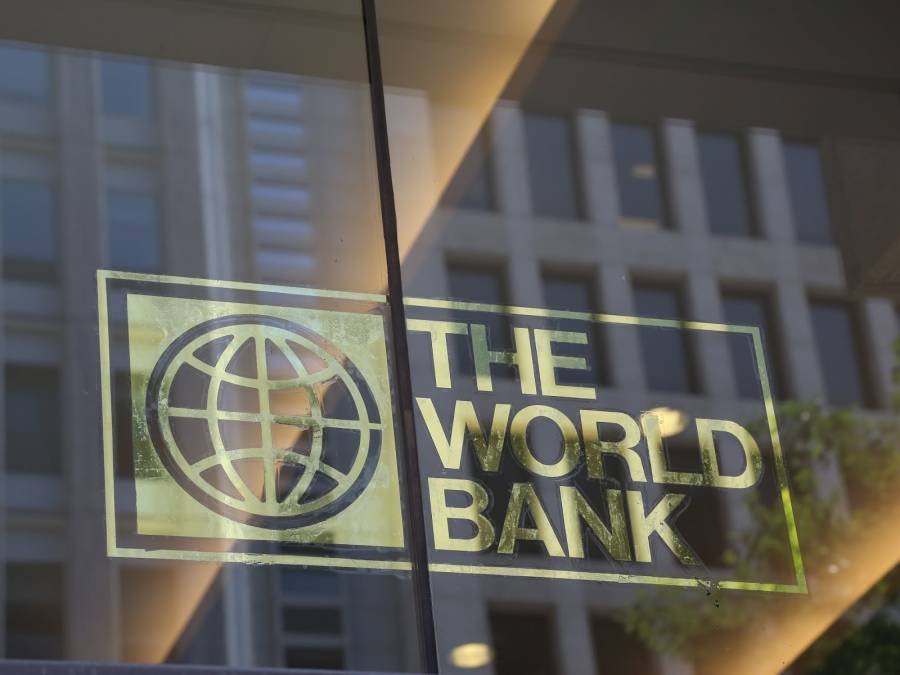