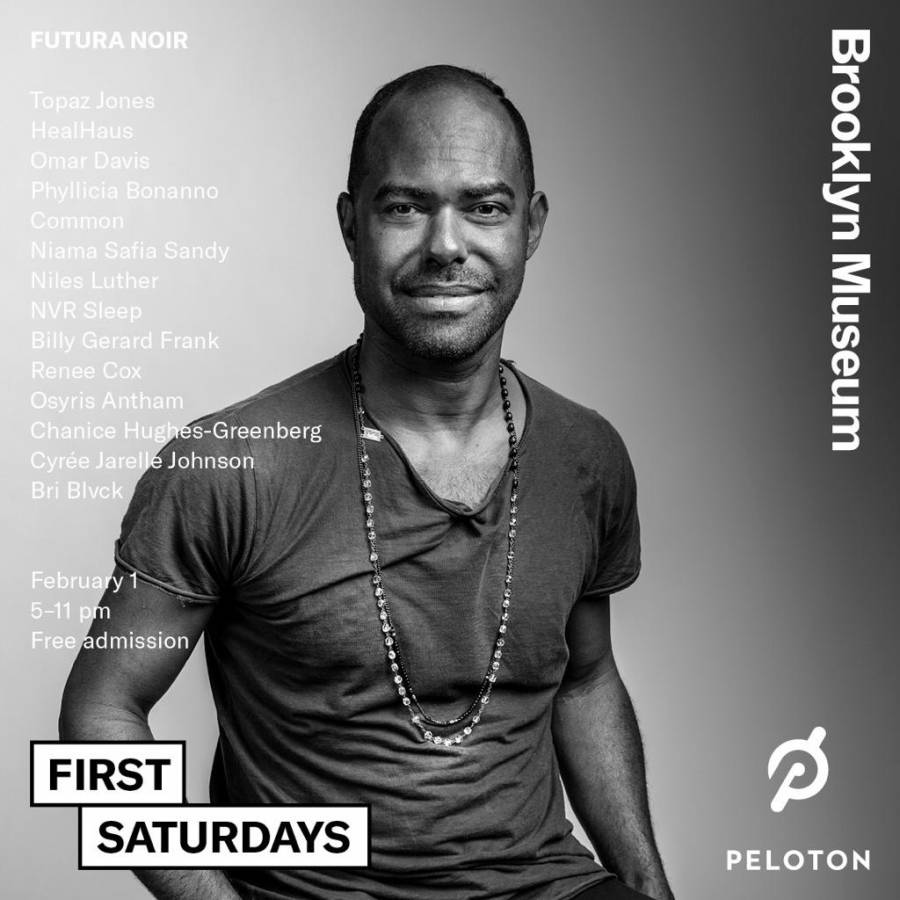 Another art first for Grenada, the prestigious Brooklyn Museum in New York will showcase the work of Billy Gerard Frank in a special screening on 1 February.

Frank’s film Second Eulogy: Mind the Gap, was created for the Grenada Pavilion at the Biennale di Venezia from May to November of 2019. Tens of thousands of people from all over the world were exposed to the finest contemporary art, and our artists have now begun to reap the reward.

The sheer beauty of Grenada is one of the stars of the show, with one of the settings being The Tower of St Paul’s.  The fishermen of Gouyave played their part, and actors from the theatre company of Francis Urias Peters filled out the cast. Peters himself left the director’s chair and played a major role, along with Jonty.

In the fictional film, Frank referenced his own upbringing and its challenges. It was well received, and is now set to receive critical acclaim from a United States audience. The auditorium at the Brooklyn Museum seats over 300 and a packed house is expected.

This step for Grenada is just one of the examples of how the involvement with the Biennale has benefited our artists. That kind of international attention is also a boost to Grenada’s tourism industry. People who see the art now want to come and visit this remarkable island where the fires creativity are lit.

The Grenada Pavilion was made possible by the support of the Ministry of Culture through the National Lottery Authority, the Grenada Tourism Authority, and many corporate and private supporters. Century 21 Grenada is a stellar supporter of the arts, and certainly did their part in this last edition.

The event at the Brooklyn Museum is free—the lineup is at 7 pm, and the film will be shown at 8 pm. For more info contact [email protected].

NOW Grenada is not responsible for the opinions, statements or media content presented by contributors. In case of abuse, click here to report.
Tags: artBiennale di Veneziabilly gerard franksusan mainsthe tower
Next Post

St George’s resident charged with Driving without a Driving Licence