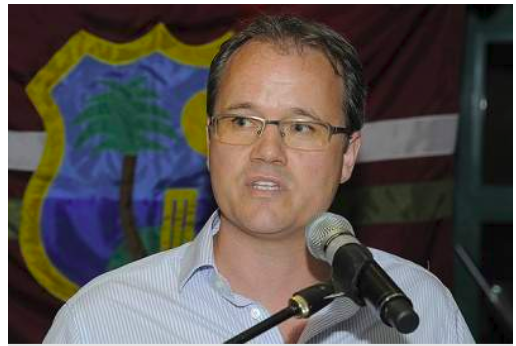 Grenada was one of three countries which hosted matches in the recent series between West Indies and Ireland. An article appearing in the Jamaica Observer newspaper over the weekend quoted Cricket West Indies Chief Executive Officer, Johnny Grave, as saying, “The highest crowds we experienced in this series was in Grenada – Grenada didn’t have cricket between 2015 and 2019, and I think it is important we spread cricket around our international grounds.”

Dr Mitchell, himself an avid cricket fan and player, said he’s happy with the distinction Grenada earned during the just-concluded series.

He said the turnout was indicative of how Grenadians feel about cricket in general and about West Indies cricket in particular. He said, “Cricket is an important part of our culture. West Indies is not experiencing the supremacy we once did, but there is still a great love for the sport and we must continue to foster that. I am happy that Grenada was able to demonstrate this by example and I certainly look forward to us being able to host many more international matches and to attract even more spectators.”

Dr Mitchell has also indicated that he expects even bigger crowds when the lights are installed at the National Cricket Stadium.

West Indies will tour Sri Lanka starting in February. The next home series will be in July and August when the region will host teams from New Zealand and South Africa.

NOW Grenada is not responsible for the opinions, statements or media content presented by contributors. In case of abuse, click here to report.
Tags: cricketcricket west indiesjohnny grave
Next Post