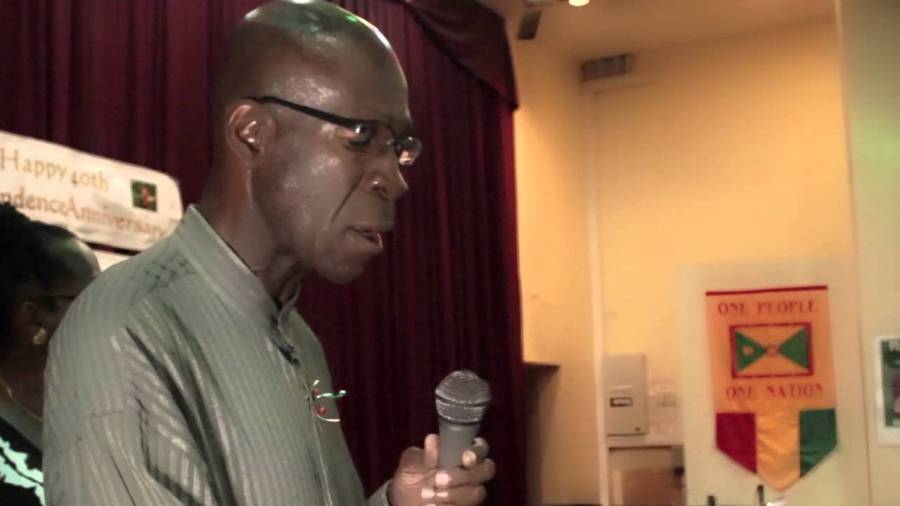 Kamau McBarnette, one of the Grenada 17 political prisoners who were convicted in 1986 for the causing the death of Prime Minister Maurice Bishop and others, and who was released from prison in 2009 following years of legal battles, has died.

He passed away at the General Hospital in the early hours of Wednesday, 15 January 2020. A close family member confirmed that he had been ailing for some time.

A member of the Central Committee of the People’s Revolutionary Government (PRG), he was arrested and charged by the authorities at the time for his role in the death of the government officials. While imprisoned, he was among two of the 17 whom the Conference of Churches had sent a petition to the Prerogative of Mercy Committee seeking their release on medical grounds. The other person was Phyllis Coard. The petition was rejected.

Upon his release, McBarnette published two books. “My Mother and I” is described as an extraordinary docu-novel of literature and history, in language which brings vividly to life the environment and culture of the first Grenadians, the Caribs and Arawaks, the wars of conquest and occupation of these Grenadians, and their final stand against the French at Leapers’ Hill in Sauteurs.

The book also focuses on the horrors of slavery, and the several wars between the British and the French for ownership of Grenada are compellingly captured. The anti-British, anti-slavery rebellion of 1795-1796, led by Julien Fedon, is narrated in nail-biting style, as are the Grenada ex-Servicemen’s riot of 1920, and the Eric Gairy-led 1951 Revolution. The1973-1974 anti-Gairy mass uprising, the 1979-1983 Grenada Revolution, and the crisis, tragedy and US military invasion, all in October 1983, are dramatically narrated.

The other book “Operation Desert Rat” capturing a slice of the life of the author and his colleagues during 26 years of incarceration. 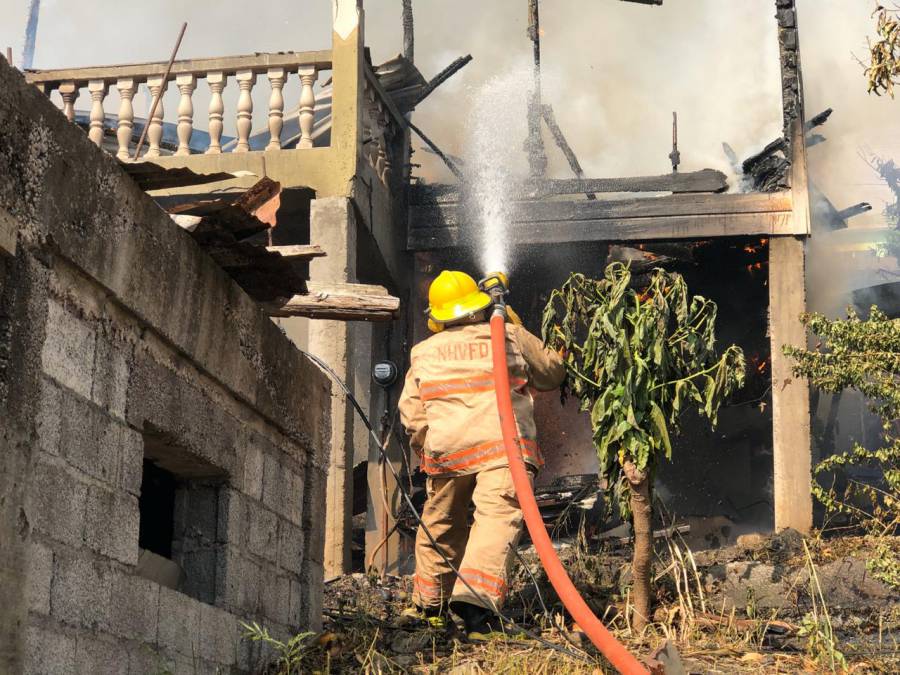 Leave a Reply to I was there Cancel reply