All of Grenada’s almost 80,000 registered voters will be reissued new voter identification cards as of 1 February 2020 because of an expiry date feature in the software that was specifically designed for Grenada’s fingerprint electronic system which came into effect in 2012 during the National Democratic Congress (NDC) Tillman Thomas Administration.

The software was developed by Canadian company 3M which has since 2015 been sold and no longer provides support service to the Parliamentary Elections Office (PEO) in Grenada. Since that year, the new owner allows the PEO to continue using the software, but all technical support service was outsourced to AZITS – a local ICT solution company.

All cards issued from 2012 will automatically expire on 31 January 2020 and though the problem was identified months ago, the PEO said that legal review and guidance have not identified a specific legal solution currently in law, but proposals were submitted to the Attorney General’s chambers for consideration to resolve the challenge.

Debunking the myth that the cards were originally issued for 10 years, Elvis Morain, PEO Acting Supervisor of Election, said that the evidence tells a different story as 2012 to 2020 is not ten years. “The expiry date on the card is the end of January 2020,” he pointed out to reporters during a news conference on Friday, 10 January 2020.

Morain said the law which guides his office is the Representation of the People Act, and with all its various amendments over the years it does not make provision for expired cards and thus the re-issuing of cards is being treated as if cards were damaged, lost or defaced and a new one is being requested from each registered person. “As we peruse the act, we recognised also that the act does not make provision for expiry cards,” he said, pointing out that the areas under which someone can be re-issued a card. “It speaks to the defacing of a card, a damaged card or a lost card. There is a section though which speaks to police, so if you cease to become a police officer you have to be incorporated into the main general registration and a new card is re-issued.”

Cards will be only be re-issued to persons who comply with the prerequisites to be an eligible registered voter. “All of the procedures that were followed when somebody was getting registered will be applied,” said Michael Millette, PEO System Administrator. “Persons must use a birth certificate, a passport and other requisites… The same process allows for the renewal of the cards,” he said, explaining that process is mandatory as part of the security confirmation features that will match existing information within the system.

The PEO believes that an added feature of that this reissuing is the opportunity for registered voters to update personal information such as legal changes to names and constituencies.

The law states that a person is eligible to be added to the voters list or get registered once that person is: 18 years of age; a citizen of Grenada, or a commonwealth citizen residing on the island for at least 12 consecutive months prior to the date of registration.

However, when it comes to registering in a specific constituency there are other rules which must be followed and this can be sought from the Parliamentary Elections Office.

NOW Grenada is not responsible for the opinions, statements or media content presented by contributors. In case of abuse, click here to report.
Tags: elvis morainlinda strakermichael milletteparliamentary elections officerepresentation of the people actvoters identificationvoters list
Next Post 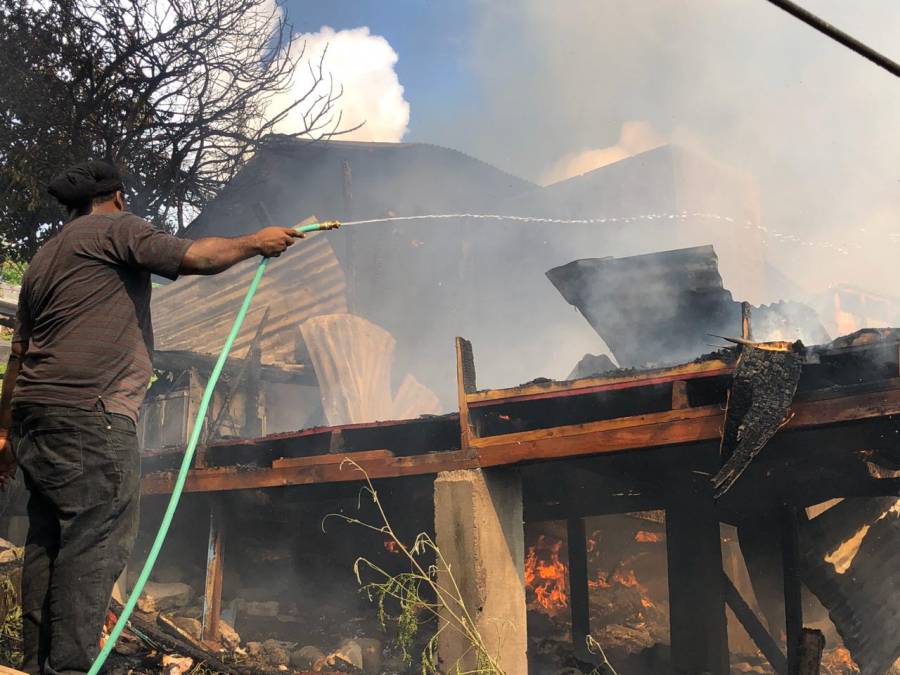 Another fire in St George’s