Without sharing in-depth information about Grenada’s first homicide for 2020, Edvin Martin, Acting Commissioner of Police, described the incident as one that occurred “under chilling circumstances” in the eastern parish of St Andrew.

Explaining that the police is prohibited from disclosing information because it could impact negatively on the investigative process, Martin said that the cause of death of 16-year-old Lennisha Stafford was a gunshot on Sunday, 12 January. The young lady was a secondary school student and a member of her school’s netball team.

Following an investigation, police said that they gathered enough evidence to charge Kyron Chitan, a 30-year-old farmer, with causing her death. The autopsy revealed her death is consistent with a gunshot wound to the head.

Police are yet to retrieve the firearm, but Chitan who is already on bail for a drug-related offence, is scheduled to make his first appearance in court on Thursday, 16 January 2020. In November 2019, Chitan along with three other men were charged, after police intercepted a vehicle on the Grand Etang main road and 43 pounds of marijuana was discovered. He was placed on bail then.

Stafford’s death was one of three which occurred during the 3-day period from 10–12 January 2020; a 92-year-old female died due to smoke inhalation from a fire in the Town of St George, and other death was due to a vehicle accident on the outskirts of the town.

The fire in the Town of St George affected several houses in the close-knit community of Williamson Road. The senior citizen was in a house which was partially destroyed, and he died at the General Hospital. The vehicular accident occurred on Kirani James Boulevard, with one fatality.

While the cause of the fire is yet to be determined, Martin said investigations into the motor vehicle accident showed speeding was clearly a factor. “I therefore want to appeal again to the motoring public to exercise greater caution in the use of our roads. I urge you to be cognizant of the increase in the volume of traffic on our roads, drive defensively and be guided by the traffic laws of our country, and comply with the speed limit at all times.” The Acting Commissioner warned that abiding with the precautionary guidelines can save lives.

“You may be aware that the life you may save may very well be your own,” he said in his appeal to the public through a police briefing that was carried live via the Facebook page of the police and media houses.

NOW Grenada is not responsible for the opinions, statements or media content presented by contributors. In case of abuse, click here to report.
Tags: edvin martinkyron chitanlennisha staffordlinda straker
Next Post 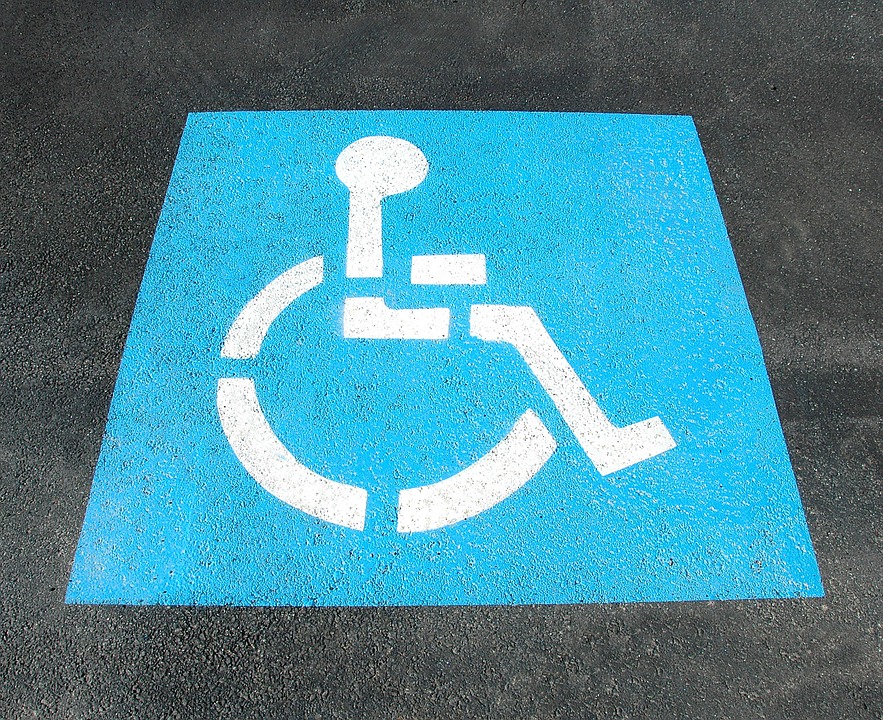