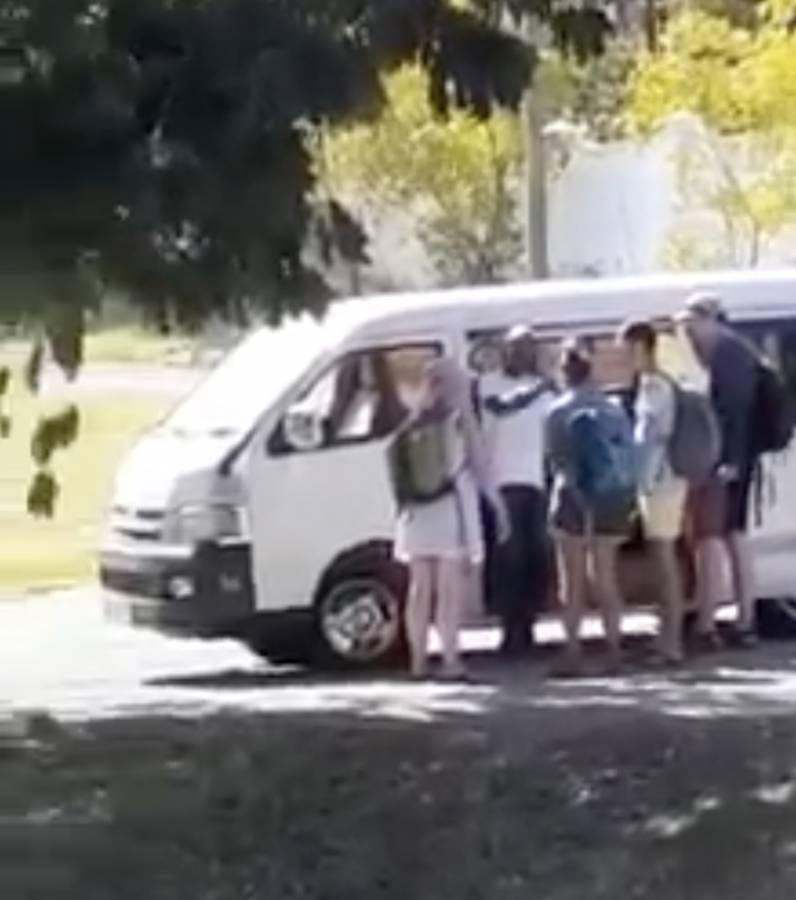 This story was posted 2 years ago
in Business, General News, Travel/Tourism
2 min. read

Members of the Grand Anse Bus Owners Association (GABOA) say that an internal investigation of a video circulating on various social media platform showing a driver aggressively demanding payment has concluded that the driver was within his right to demand the amount he was requesting.

“We will like to note that upon the completion of our internal investigations into the video making its rounds on all social media platforms, as well as meeting with the driver in question, we have come to the conclusion that although the aggression was not warranted nor represented the Association and our nation properly, the fee which was quoted by the driver for the transportation services rendered was correct and in keeping with the standardized fees of the GABOA,” said a statement posted on the association’s Facebook page on Tuesday, 25 February 2020.

“As a direct result, we stand behind him in that regard only and all of our members in the collection of the correct fees for all services rendered to the general public,” said the statement which also stated that the members of the association do not condone, encourage, or accept any form of anger and or aggression towards passengers under any circumstance by any of its members.

“Furthermore, we would like to take this opportunity once more to encourage all bus owners and drivers to have their required price list clearly displayed inside of their buses for all passengers to see in order to avoid any further conflict and or disputes,” said the statement which called on commuters to verify the price of a trip with the bus driver and or conductor where applicable before embarking on any journey in an attempt to avoid any further dispute.

“Lastly, moving forward we the GABOA will like to encourage the general public; our valued customers, to look for and travel on buses that are branded with the association’s logo which is located on the front left side of the bus,” the statement advises.

“All buses carrying the logo are members of the association and as such, they will be penalized and dealt with accordingly for the violation of all the association’s Code of Ethics and approved Government pricing once reported to the association by you our valued customers,” the statement said.

On Monday, the Police announced that it was also investigating the video footage. “The RGPF is working along with the relevant stakeholders in this matter and will take appropriate action if necessary,” the Police statement said.

NOW Grenada is not responsible for the opinions, statements or media content presented by contributors. In case of abuse, click here to report.
Tags: aggressivefacebookfaregaboagrand anse bus owners associationinvestigatelinda strakersocial mediataxivideo
Next Post 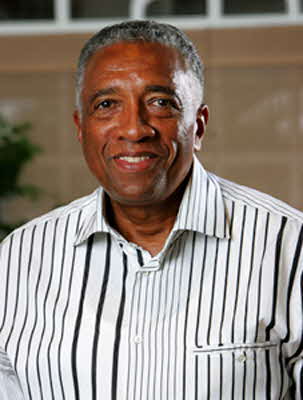