Four St George residents appeared at the St George’s Magistrate’s Court on Friday, 24 January 2020 charged in connection with the seizure of 134 pounds of compressed cannabis.

Jointly charged with Trafficking in a Controlled Drug are Clydon Obsourne, 41 years, Fisherman of Dr Groomes; Shakim Blackman, 32 years, Taxi Driver of Grand Anse; Roland Parkes, 32 years, Labourer of The Carenage, and Nicholas Hinds, 32 years, Bartender of Beaulieu. An additional charge of possession of a Controlled Drug was laid against Hinds.

Obsourne was remanded to Her Majesty’s Prisons while Blackman, Parkes and Hinds were granted bail in the sum of $85,000 with two sureties. The men will also have to report to the Central Police Station every Wednesday between 6 am and 6 pm.

Their next court appearance will be Monday, 3 February 2020.

NOW Grenada is not responsible for the opinions, statements or media content presented by contributors. In case of abuse, click here to report.
Tags: cannabisclydon obsournecontrolled drugnicholas hindspoliceroland parkesshakim blackman
Next Post 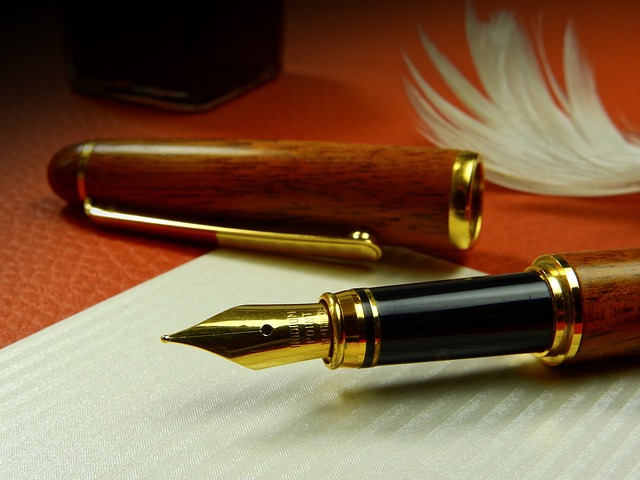