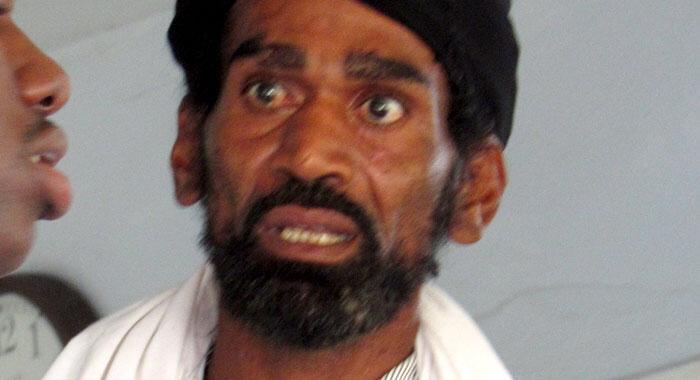 Christopher Nelson, Director of Public Prosecutions (DPP) in Grenada, has confirmed that a man who was sent to prison in St Vincent and the Grenadines on Monday, 24 February 2020 is indeed wanted by the police for an offence.

Moses Maharaj appeared before Magistrate Bertie Pompey at the Georgetown Magistrate’s Court on Monday on several charges, when Prosecutor Sergeant Renrick Cato objected to bail, telling the court that Marahaj was wanted by police in Grenada.

Maharaj, according to a news item on iwnsvg.com, seemed surprised when he heard that he was wanted by Grenadian police. He was then remanded to prison until Thursday for bail review.

Nelson confirmed on Wednesday that Maharaj is wanted for drug trafficking and the necessary legal requirement will be undertaken to have him return to face the justice system. “We are following up with a view to taking the appropriate action,” Nelson assured while explaining that an extradition request will be the most likely scenario.

A search through the wanted person notices sent to the media for publication during 2018 and 2019 did not show the name, Moses Maharaj.

However, Vannie Curwen, Head of the Community Relations Department of the RGPGF, explained that a wanted man bulletin was issued to regional and international law enforcement since 2016 for Maharaj who is wanted on drug-related offences involving cocaine and marijuana.

In recent times police have jointly charged several St Vincentian nationals with Grenadians for drug possession and trafficking offences in Grenada. They include Kamara Lampkin, 39 years and Kebba Omoro Foye alias “Plazar” 39 years, both citizens of St Vincent and The Grenadines and Rawlin Baker 42 years of Mt Rich, St Patrick who was jointly charged with Trafficking in a Controlled Drug and Conspiracy to Trafficking in a Controlled Drug.

Vincentian Ronald Charles, a 38-year-old Labourer, was also jointly charged with possession of a controlled drug, trafficking in a controlled drug and conspiracy to import a controlled drug. Charles was one of three men who were intercepted at sea during a marine operation by officers attached to the Drug Squad and the Coast Guard.

NOW Grenada is not responsible for the opinions, statements or media content presented by contributors. In case of abuse, click here to report.
Tags: christopher nelsondirector of public prosecutionslinda strakermoses maharajrenrick catoronald charlesst vincent
Next Post 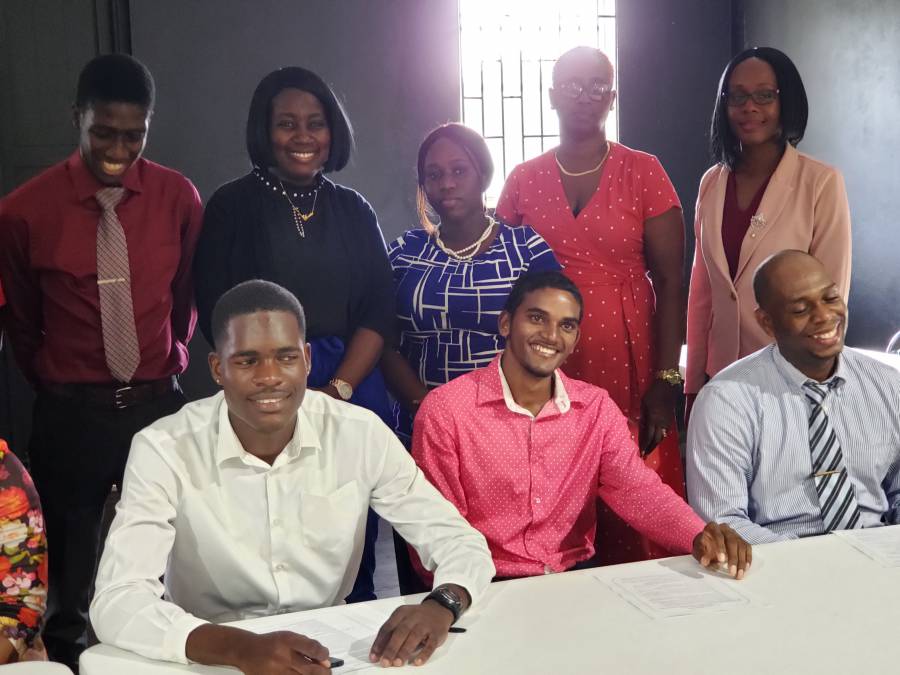