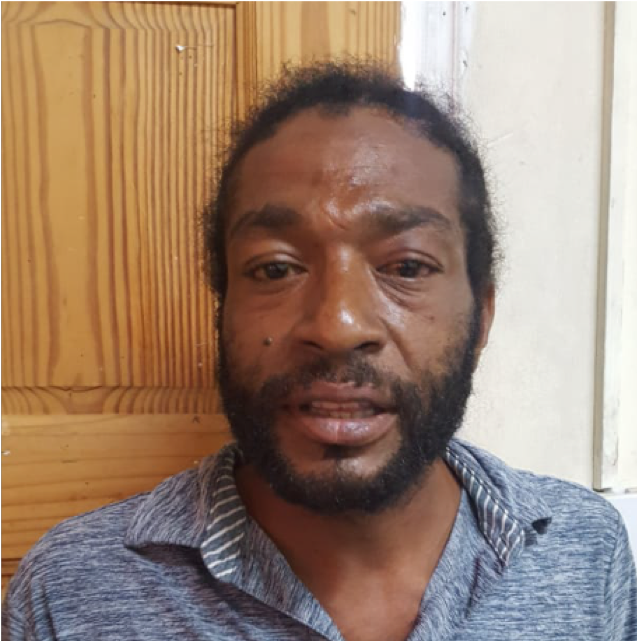 St George’s resident Carlson Batson is the first person to be charged for failing a breathalyser test – a violation of the 2017 amendment to the Road Traffic legislation which recently came into effect. He can be charged a maximum of EC$5,000 if found guilty.

“Batson was found to have a blood alcohol concentration level in excess of twice the legal limit of 70 micrograms of alcohol in 100 millilitres of breath,” said a news release from the Royal Grenada Police Force which explained that the 42-year-old man “appeared to be inebriated while operating a vehicle along Melville Street, St George’s on Monday, 3 February 2020.”

The test was conducted at one of the police stations in St George’s. He will be attending court at a later date. The release said Batson had been arrested and charged for driving under the influence of alcohol.

In December 2019, the police announced that the Traffic Department had the necessary gazette legal regulation for using a breathalyser, and tests will be done as part of its general traffic patrolling and inspection.

Randy Connaught, Head of the Traffic Department explained then that enforcing the 2017 amendment is part of the force’s strategy to encourage safe road use. The law provides for breathalyser, blood and urine samples testing on any driver suspected of driving under the influence. The passing calibration will be under 70 micrograms of alcohol in 100 millilitres of breath and in the case of blood, it is 160 milligrams of alcohol in 100 millilitres of or any portion as may be prescribed by regulation.

Conducting the test will be done during police routine road inspections on any persons attempting to drive or driving a vehicle. The vehicle must be in motion and the driver must be requested to stop by a police officer before the test can be conducted.

The law provides for a maximum penalty on first conviction of $5,000 and or 12-months imprisonment while for the second and other convictions, a maximum of $12,000 and or two years imprisonment. A person can be fined only or sent to prison, or receive both a fine and prison term.

Several police officers have been trained in both using and calibrating the equipment. Machines and training were conducted by the Trinidad and Tobago-based ROSE Environmental with a US$45,000 grant from St George’s University (SGU).

NOW Grenada is not responsible for the opinions, statements or media content presented by contributors. In case of abuse, click here to report.
Tags: breathalysercarlson batsonlinda strakerst george’s university
Next Post