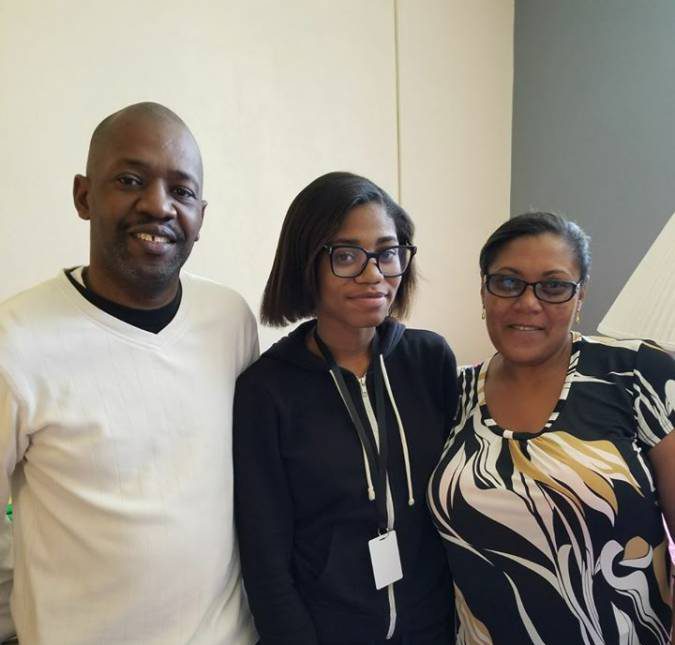 Michael Bascombe says his daughter is lucky to be alive

Michael Bascombe says his daughter is lucky to be alive

Micah Bascombe with her parents Michael and Hazel Ann
Share

Michael Bascombe, father of Micah Bascombe has described his daughter as a walking miracle and lucky to be alive, following an early Sunday morning shooting in University Heights, Buffalo, New York, USA.

“She remains conscious. The doctors have given the thumbs up on her prognosis,” Bascombe said in a Facebook post on Monday, 24 February in which he updated his friends and followers. Early Sunday morning he called on friends to pray for his daughter and the family.

“She’s a walking miracle and lucky to be alive because the bullet penetrated and exited the skull just above the left eye,” he shared in the post. He had earlier posted that his daughter continues to be in high spirits, but remains in the ICU.

“When you see your baby smile, there is nothing more you can ask for,” was the message on her mother, Hazel Ann Bascombe’s Facebook page. Micah is a senior at Buffalo State College of State University of New York, studying psychology.

Bascombe is well known for his sport journalism work and is presently working in the US with the Department of Homeland Security. He said the family spent most of Monday morning with the detectives of the Gun Violence Unit of the Buffalo Police Department, the Assistant Chief of Police of the University Police Department of Buffalo State and the Dean of Students of Buffalo State. “They have been collecting evidence and interviewing people who they believe could assist in their investigations,” he said.

A report in the Sunday edition of The Buffalo News website quoted the police as saying that a 20-year-old woman was in serious condition after she was struck by gunfire just before 3 am near Bailey and Berkshire avenues. She was transported to Erie County Medical Centre.

Bascombe, who migrated with his family to the USA more than 10 years ago used the post to thank all those who prayed and continue to pray for his daughter and the family. “Thank you for the many calls and offer of support through this difficult time including some incredible folks at the Department of Homeland Security and the many family members who made the journey and gathered at her bedside with short notice,” he wrote.

NOW Grenada is not responsible for the opinions, statements or media content presented by contributors. In case of abuse, click here to report.
Tags: buffalo statehazel ann bascombelinda strakermicah bascombemichael bascombepsychologyshooting
Next Post 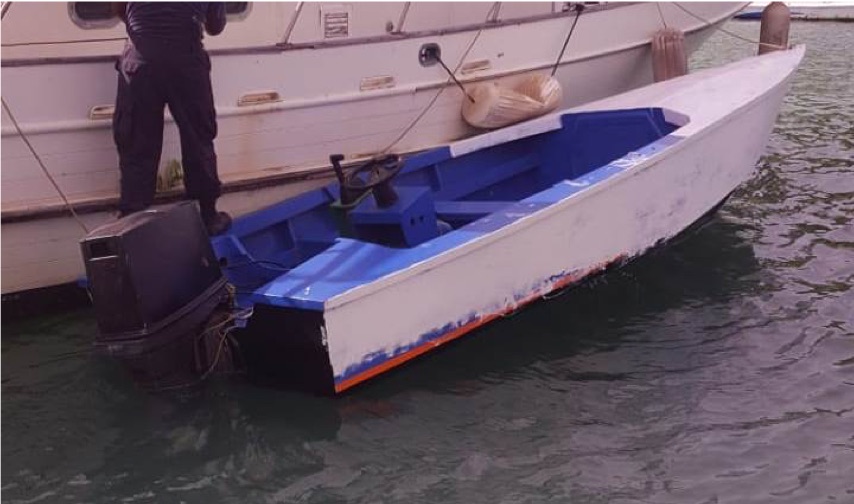