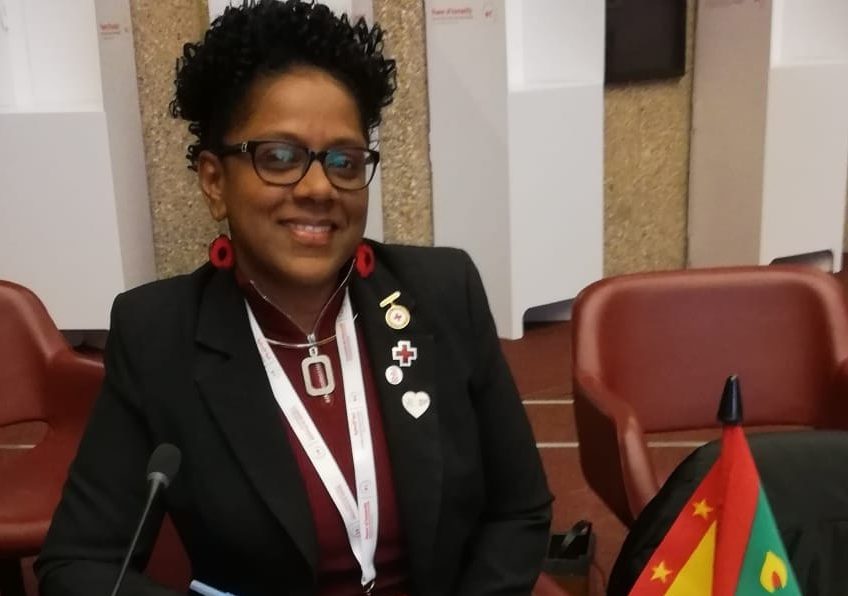 Well known undertaker, Clinton Venicus Bailey, who harbours a deep love for the sea and fishing, will receive the 2020 Independence Medal of Honour award for saving several persons who were in danger of losing their lives at sea.

Bailey is among 4 people named by the National Honours and Heroes Committee as part of the Independence celebrations. The others are former teacher/public servant, Samantha Dickson, for the Spice Isle Award; Jean Eileen Renwick, Camerhogne Award; and sculptor Jason deCaires Taylor who will receive the Most Distinguished Order of the Nation.

According to Bailey’s citation, the award is for his “gallantry, generous and selfless spirit,” for the instrumental role in played in rescuing several persons at sea at different times. These include fishermen and a group of young people who were heading to Carriacou for the 2018 carnival and their boat sank off Sauteurs.

Jason deCaires Taylor is an internationally acclaimed sculptor, environmentalist, and professional underwater photographer, who creates dynamic sculptural installations on the ocean floor to promote ocean conservation and address the perils of climate change. In Grenada his pieces can be viewed at the Molinere Underwater Sculpture Park.

Dickson, who served as a public officer for 30 years, performed the functions of teacher, guidance counsellor, Health Director of the Red Cross office in Grenada, and Deputy/Acting National Disaster Coordinator of the National Disaster Management Agency (NaDMA). Though she recently retired from the public sector, Dickson continues to serve in the private sector and within the non-governmental community.

Renwick, according to her citation, among many achievements is developing the garden tourism product in Grenada. She is a member of the Horticultural Society of Grenada, and participates in local shows and supplies arrangement for the annual Grenada exhibition. She is honoured for her contribution to horticulture and tourism.

The Order of Grenada Gold Award for Excellence is awarded to any person who has rendered excellent, exemplary and outstanding service to Grenada tending to promote unity whether domestically in Grenada, or as between Grenada and any other country.

The Spice Isle Award is awarded to any person who has rendered truly emulative service in any field of human endeavour or for other humane action.

The Camerhogne Award is awarded to any person who has rendered meritorious service to Grenada; in furtherance of national prestige or for gallantry, while the Medal of Honour is awarded to any person for meritorious and productive service to Grenada in any field of human endeavour including but not limited to, agriculture, business, sports and protection of the environment.

The four were named during the 2020 Independence celebrations and will be honoured in a special ceremony that will be held by Head of State, Governor-General Dame Cécile La Grenade on Thursday, 20 February 2020. 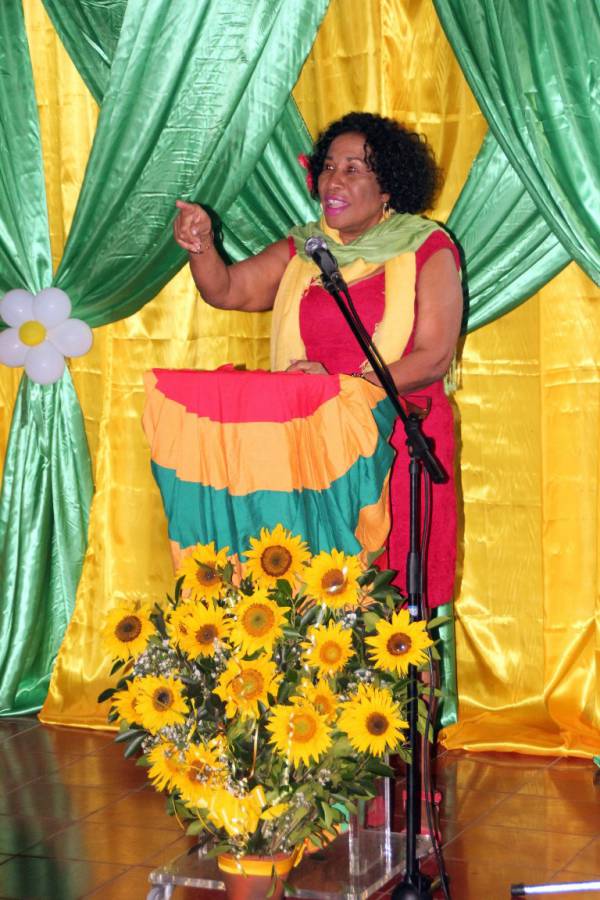