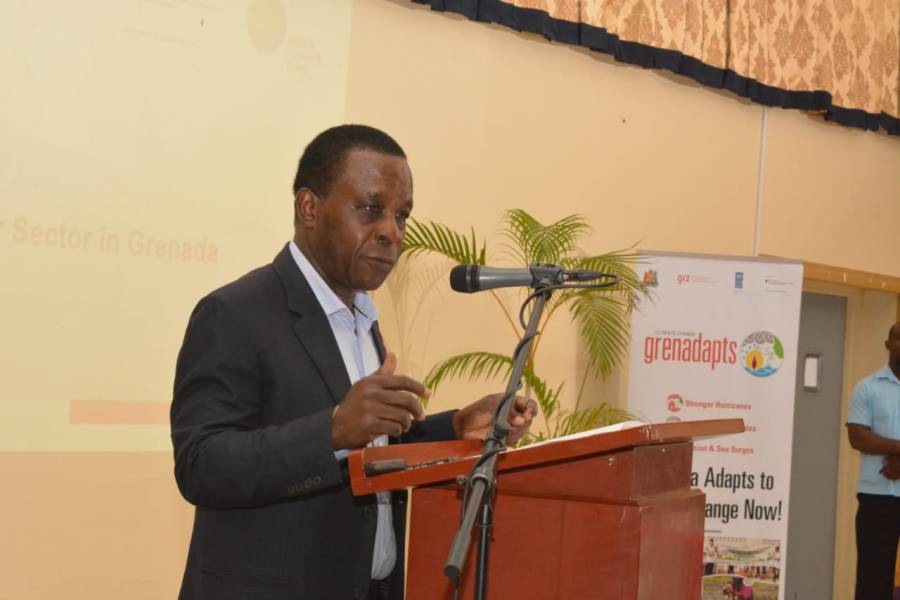 This story was posted 2 years ago
in Environment, PRESS RELEASE, Technology
2 min. read

Prime Minister and Minister of Finance, Dr the Right Honourable Keith Mitchell, on Tuesday, welcomed the launch of the Grenada Climate Resilient Water Sector Project (G-CREWS), saying it is groundbreaking and transformational.

The project which has 5 components, seeks to improve resilience in the water sector and improve efficiency in the use and availability of water, while guarding against climate-induced water shortages in the future.

The project is funded largely by the Green Climate Fund (GCF) to the tune of €38.4 million, with contributions from the Government of Grenada in the amount of €4.2 million, and €2.5 million from the German Government through its Environment Ministry.

Dr Mitchell said the €45.2 million project is the largest investment ever in Grenada’s water sector, and it is expected to create hundreds of jobs, thereby facilitating positive impacts on multiple fronts.

He said, “As pioneers in the climate financing arena, we take great pride in having G-CREWS as the first project approved by the Green Climate Fund, for funding for Grenada, and the first bilateral project in the region.”

The Prime Minister added, “Grenada is at the forefront of efforts in the region, to access climate funding and with the G-CREWS project, we will prove that we are able to implement sizeable investment projects. Over the next few years, we will carefully execute the implementation plan and demonstrate that we have what it takes to deliver on this project.”

Citing this project as just the beginning, the Prime Minister said, “Grenada has already engaged the GCF and other development partners to build a climate-resilient nation, with the ambitious goal of establishing St George’s as the first Climate Smart City in the region.”

The Prime Minister identified several positive outcomes including an increase in Grenada’s adaptive capacity at the regulatory framework level to cope with reduced and erratic rainfall, increased temperatures and extreme weather events as well as increased resilience among water users in Grenada.

Referencing the project’s objective to build systemic climate change resilience, Dr Mitchell said, “In the context of a bold response to climate change and its impacts, this project is groundbreaking and timely for Grenada, Carriacou and Petite Martinique.”

The Prime Minister also used the occasion to reiterate his call for the reclassification of countries because per capita GDP is insufficient as a yardstick to determine eligibility for concessionary climate financing. 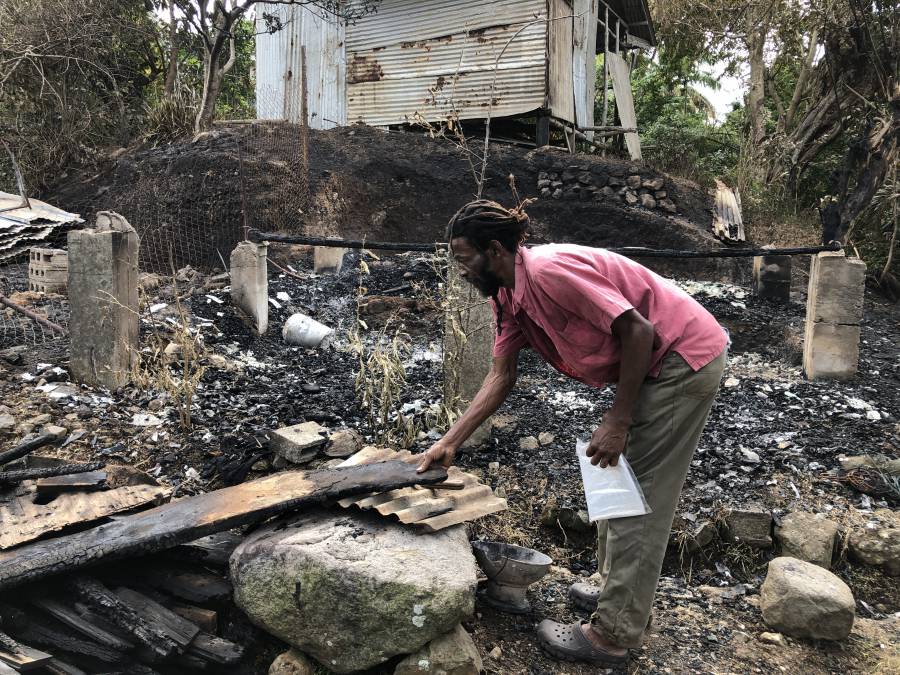