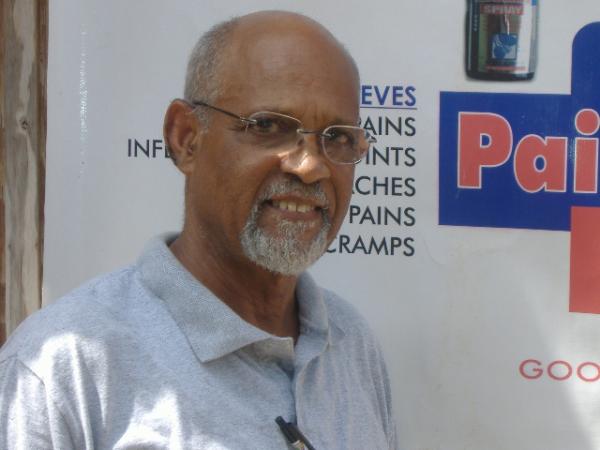 The members of the Inter-Agency Group of Development Organisation (IAGDO) join the nation in paying tribute to the late Grenadian stalwart, Denis Noel of Nut-Med fame. Noel, a public servant of many years, will be remembered for his contribution to the agricultural sector. A trained agriculturist, he served for many years as Chief Technical Officer in the Ministry of Agriculture. Upon his retirement from the service, he became a significant producer and exporter of Grenada’s local blooms and was a key contributor to Grenada’s award-winning arrangements at the famed Royal Chelsea Flower Shower in the United Kingdom. He pioneered “value-added” in respect of Grenada’s black gold, nutmeg – the famous Nut-Med spray and cream to relieve aches and pains – and packaged many local “bush teas”.

As development agencies, we recall the light he shone on the treasures and possibilities of Grenada’s plants and herbs as a lower cost, safer option to successfully manage and treat some of the health challenges of chronic non-communicable diseases. He was of the opinion that through the application of science to indigenous traditional knowledge, the herbal sector held great potential for the sustainable development of Grenada’s economy.

Noel was always willing to share his knowledge and time and one such occasion was the Planning Symposium of the Non-State Actors Panel in May 2012. The Non-State Actors Panel, under the leadership of its Chairperson, Judy Williams, representing the IAGDO, had taken the bold decision to not only comment but to develop a set of alternative policy recommendations to the Government’s Draft Growth and Poverty Reduction Strategy. The Planning Symposium was the first step in that process of developing the NSAP Alternative Growth and Poverty Reduction Strategy. Noel was invited to deliver a paper on Agriculture for Growth and Poverty Reduction. The following observations and recommendations of Noel were noted:

The member agencies of the IAGDO salute the contribution of Denis Noel to nation-building and will continue to be inspired and motivated by his ideas and his example. We extend our condolences to his family, colleagues and friends.

NOW Grenada is not responsible for the opinions, statements or media content presented by contributors. In case of abuse, click here to report.
Tags: agricultureagro processingdenis noeliagdointer-agency group of development agenciesnut-med
Next Post 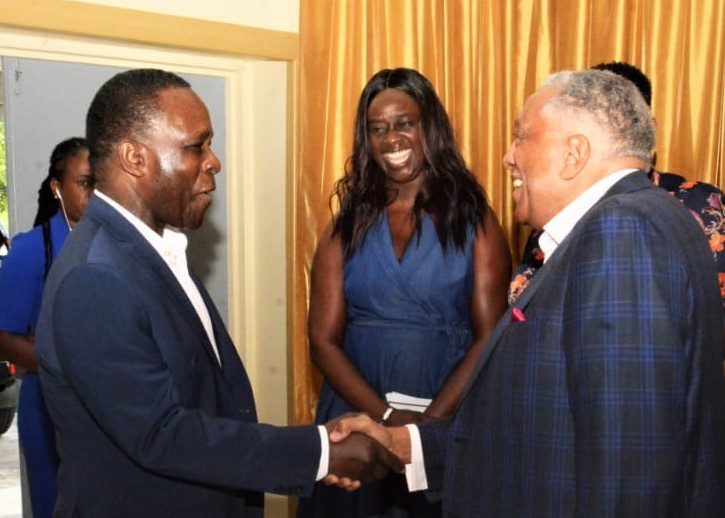