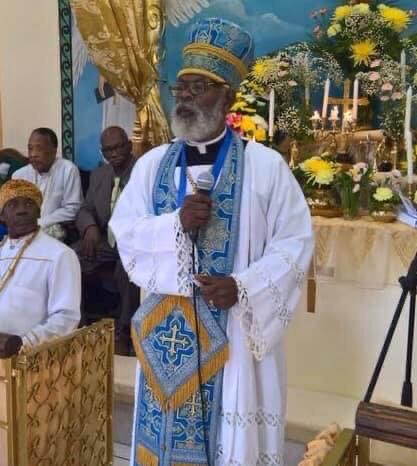 This story was posted 3 years ago
in General News, Tribute
3 min. read

Spiritual Baptist faith in Grenada continues to mourn the loss of its late Ecclesiastical Leader Excellency Patriarch, Dr John Albert Noel who was laid to rest on Thursday, 30 January 2020, in Carriacou, his place of birth.

He was affectionately known as Captain John, and was remembered as not only the Archbishop and Primate of the Children of the Light International Archdiocese Inc. located in La Sagesse, St David, but was known to make significant changes to the Spiritual Baptist faith throughout the region, including the revival of the Afro-Centric Traditional Religions through his West Africa missions. Captain John held other positions including Ambassador of the Universal Order of Spiritual Baptist Inc. and Patriarch of The Grenada, Carriacou, and Petit Martinique Spiritual Baptist faith.

Captain John was born on 7 June 1937 and succumbed after a period of illness on 11 January 2020 at the age of 82. He is survived by his wife Matriarch Rev. Mother Jesse Kathleen John and children.

His funeral services were attended by several hierarchies of the Council of the National Congress of Incorporated Spiritual Baptist Organisations in Trinidad and Tobago (NCOISBOTT) led by His Eminence, Patriarch Stephen F Julien. The NCOISBOTT is the largest body of the faith which includes 250 churches throughout the region and internationally.

During his thanksgiving service, Ray Brathwaite, a King Sheppard within the Baptist community, remembered the late archbishop for his stewardship over the years. “He always had plans to bring the faith together and even the Afro-Centric Traditional Religions triggered by his missions to West Africa. He demonstrated this energy in 2008 when he brought them all together for a prayer meeting to intercede for a peaceful national election. After Hurricane Ivan brought devastation to the island, I led a team of 125 able-bodied men to assist in the recovery efforts through our Community-Based Environment Protection and Enhancement Programme (CEPEP). His Excellency blessed our tent village and often visited to see how the men were doing, never ceasing to shower praises and to thank them on behalf of all the people of Grenada,” Bishop Brathwaite stated.

Bishop Brathwaite also recalled being selected as a featured speaker at the installation ceremony enthroning the late Patriarch Dr John Albert Noel as the Ecclesiastical Leader of the Spiritual Baptist Faith in Grenada, stating that the opportunity was one of the highlight moments of their relationship. The late Patriarch Noel can be described as a spiritualist due to his clairvoyance.

“There are a lot of different works that he is known for, he was a very good spiritualist meaning that he could see both the seen and unseen and act accordingly. He was a good leader that he not only developed Children of the Light Spiritual Baptist Church incorporated in Grenada but he has branches in Europe and parts of America, in fact, he has thousands what we call in the faith spiritual children, that is people he has created through baptism,” Bishop Brathwaite said.

NOW Grenada is not responsible for the opinions, statements or media content presented by contributors. In case of abuse, click here to report.
Tags: carriacouchildren of the light international archdiocesechildren of the light international archdiocese inccouncil of the national congress of incorporated spiritual baptist organisationscurlan campbelljohn albert noelray brathwaitespiritual baptiststephen f julien
Next Post 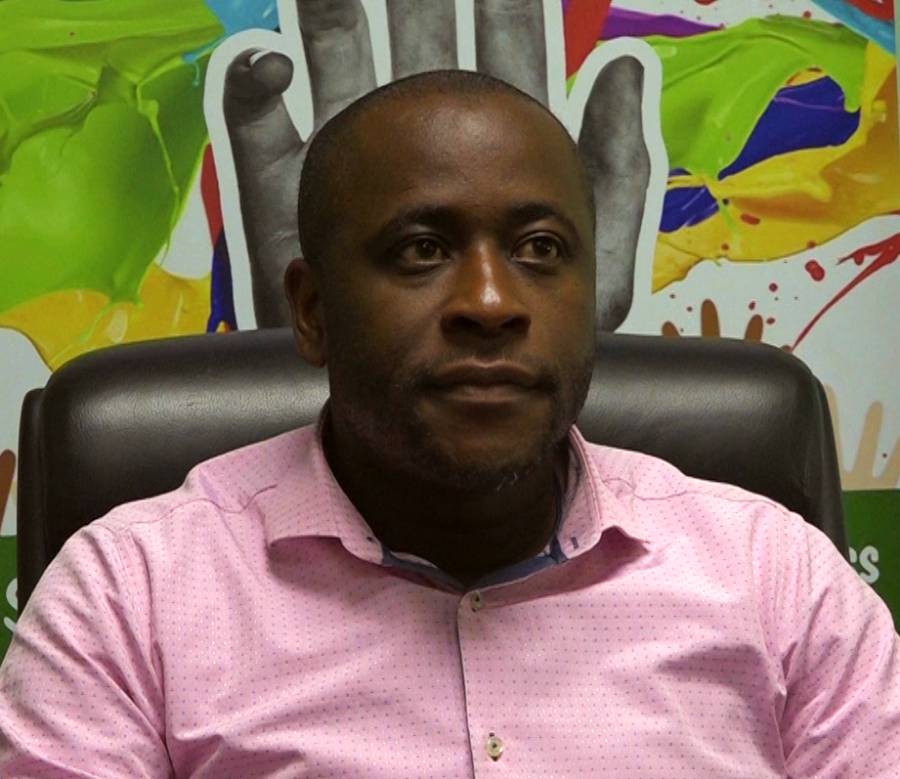